Last week, the United States Supreme Court sent shockwaves throughout the country. The nation’s highest court overturned its ruling in the 1973 case, Roe v. Wade. As a result, local governments will have the opportunity to ban access to abortion procedures at the state level. Thus far, South Dakota has already passed legislation that criminalizes abortion unless it is used to save a mother’s life. During a recent appearance on Face The Nation, South Dakota Governor Kristi Noem indicated that she also intends to ban abortion pills that are purchased online.

“These are very dangerous medical procedures,” Noem said during a recent appearance on CBS’ Face The Nation.

“We don’t believe it should be available because it is a dangerous situation for an individual without being medically supervised by a physician.”

U.S. Attorney General Merrick Garland has said that the federal government will fight to protect Americans’ access to abortion pills like mifepristone and misoprostol. However, the Supreme Court’s recent ruling could make that fight a bit more difficult.

“We stand ready to work with other arms of the federal government that seek to use their lawful authorities to protect and preserve access to reproductive care,” Garland said, according to The Hill.

“In particular, the [Food and Drug Administration] FDA has approved the use of the medication Mifepristone. States may not ban Mifepristone based on disagreement with the FDA’s expert judgment about its safety and efficacy.”

Moving forward, Noem and other conservative state leaders intend to fight Garland and the federal government. As midterm election season nears, abortion will likely be one of, if not the biggest, campaign topic.

“The Constitution does not give a woman the right to an abortion,” Noem said.

“The power to make these decisions really goes to each individual state.” 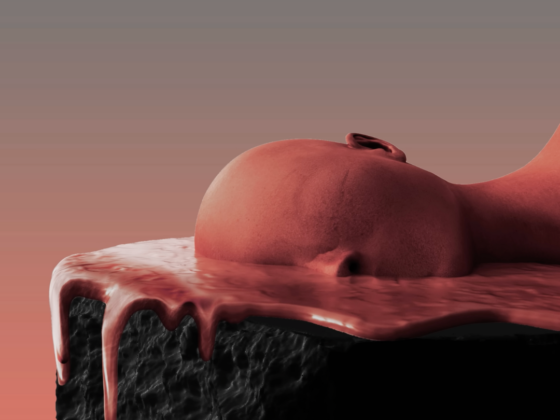