This morning, the Supreme Court of the United States of America issued a ruling that could alter the nation for years to come. The country’s highest court has reportedly elected to overturn Roe v. Wade, a 1973 ruling that essentially legalized abortion. As a result, states will decide if access to abortion procedures will remain legal in their jurisdiction. The Associated Press expects that roughly 25 states, including Texas, Alabama and Wisconsin, will move to outlaw abortion due to this ruling.

“Roe was egregiously wrong from the start,” Justice Samuel Alito stated, according to CNN.

“Its reasoning was exceptionally weak, and the decision has had damaging consequences. And far from bringing about a national settlement of the abortion issue, Roe and Casey have enflamed debate and deepened division.”

“The Supreme Court just overturned Roe v. Wade in the largest case of government overreach in my lifetime. This ruling greenlights extreme proposals in Ohio that could jail doctors & deny women access to lifesaving care. The only way forward is to expand our pro-choice majority,” Ryan tweeted.

“The Supreme Court’s vicious decision to overturn Roe v. Wade is one of the darkest moments in the history of this nation. Make no mistake: While other states strip away the fundamental right to choose, New York will always be a safe haven for anyone seeking an abortion,” James added.

Conversely, there were a number of conservative figures who applauded the decision.

“This is a victory for 63 million innocent babies who have been killed – lost generations, who could not speak for themselves. A victory for life,” former White House Press Secretary Kayleigh McEnany commented.

President Joe Biden nor Vice President Kamala Harris have commented on the matter as of yet. Please stay tuned as this is a developing national story. 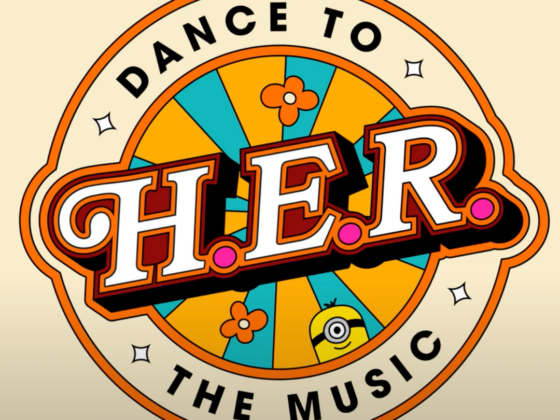 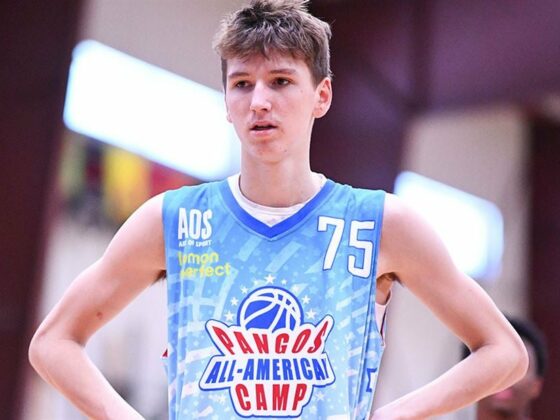