After a surprisingly hot start to their season, the New York Knicks have fallen off in a major way in recent months. Superstar big man and franchise centerpiece Kristaps Porzingis tearing his ACL served was a devastating blow to the Knicks playoff chances this season and clouded their future in coming years.

At 7’3″, Porzingis’ physical tools are what sets him apart and though a torn ACL is one of the most crushing injuries an athlete can suffer, the Latvian has no doubts he’ll return better than ever. Following from ESPN’s Ian Begley:

“I believe that I’m going to come back better and stronger,” Porzingis said Tuesday in his first public comments since he suffered a torn left ACL in early February.”

“[I’ve] been having a positive mindset this whole time and just going day by day, doing whatever I need to,” he said. “Every day is a little progress, a little something, and just moving forward and getting better every day with my knee.”

“Not only just getting bigger and stronger but just my movement, my body, the way my body moves and all those things. That’s going to be big for me also because of how long I am,” the 7-foot-3 Porzingis said. “So I think I don’t know how many months I have, [but] I’m going to use it as efficiently as I can to come back as a better player and also work on my mind … and come back sharp.”

There’s no doubt Kristaps Porzingis will be heavily relied upon his return which is hopefully before next season begins. Porzingis suffered the torn ACL in January so he’s surely still a ways away from a return to the court in any capacity.

With Porzingis out of the picture, the Knicks have been forced to tinker and experiment with their younger pieces such as Frank Ntilikina and Emmanuel Mudiay. Porzingis will look to resume his All-Star caliber play when he fully recovers from his ACL injury. 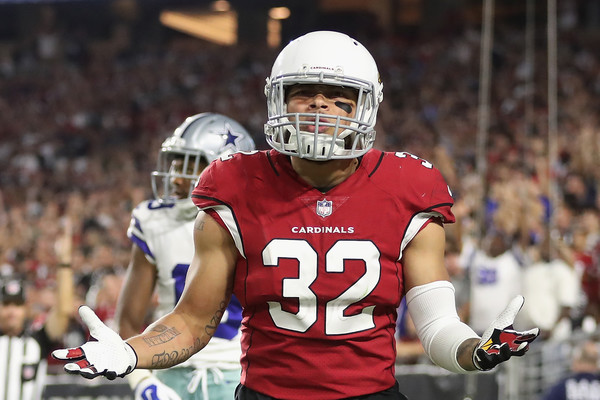 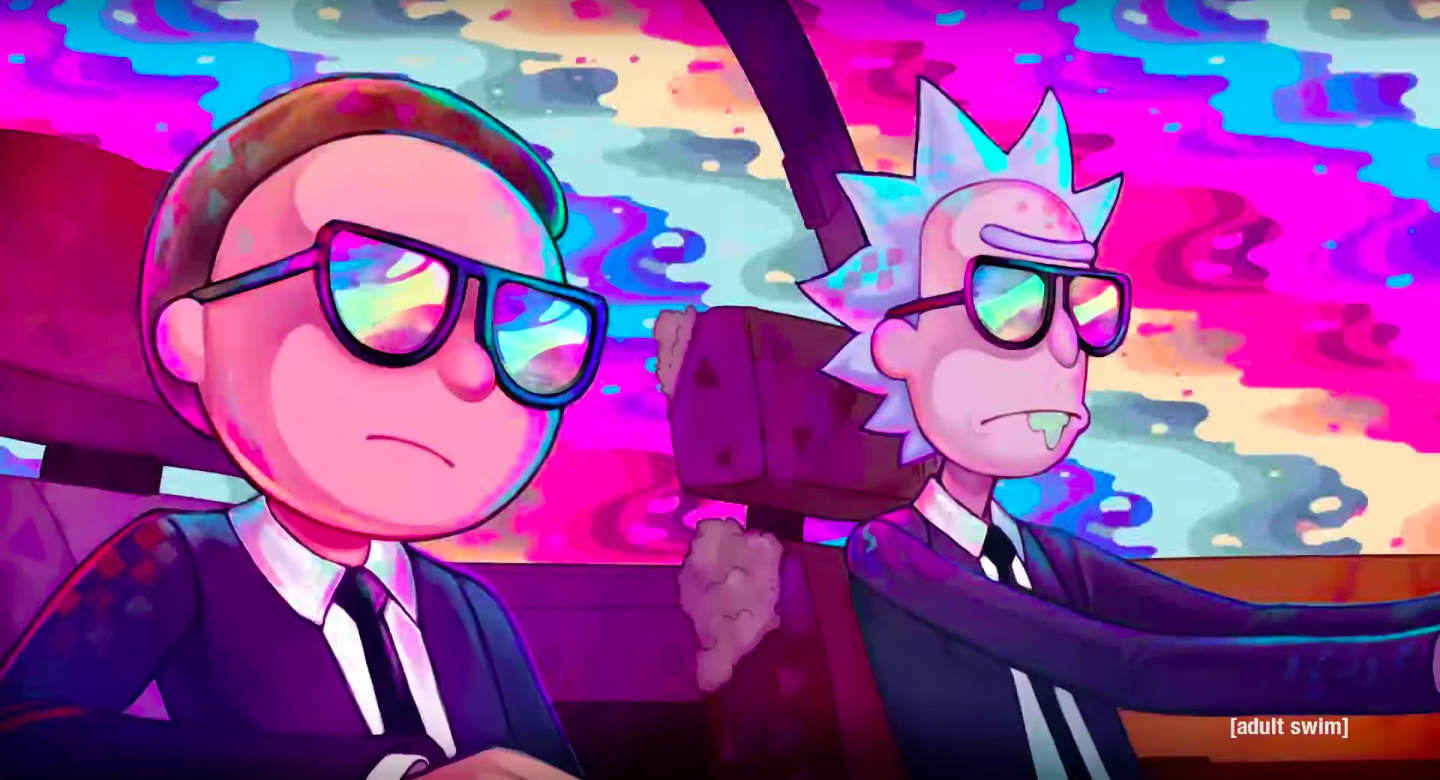