Illinois Fighting Illini big man, Kofi Cockburn, is set to make his transfer decision on Friday. The announcement was made via his personal Twitter. Since announcing his entry into the transfer portal, Cockburn has been one of the hottest items on the market. There are a few schools hoping to get his services for next season, including Illinois who is hoping to get their star back.

The decision will make a large impact on whichever team he picks. There are a couple of suitors that would be made Final Four worthy teams if they are able to lockdown Kofi Cockburn. This last season he averaged 17.7 points and 9.4 rebounds, just shy of averaging a double-double.

The Kingston, Jamaica native has provided for the Illini in his two seasons of college basketball. As one of the best players in the Big 10, if Illinois isn’t able to keep him on the roster they will be a little shorthanded next season.

As for the other teams recruiting him, none seems like a better fit than the Kentucky Wildcats. While the Cats have Oscar Tshiebwe, John Calipari is never afraid to add more talent and competition to his roster. When you throw in the fact that the Wildcats just poached Orlando Antigua and Chin Coleman from the Illinois staff. Both are strong recruiters and well-liked by players wherever they coach. Perhaps Kofi wants to reunite with his assistant coaches in Lexington?

The announcement will be this Friday and you can expect Def Pen to cover the news. 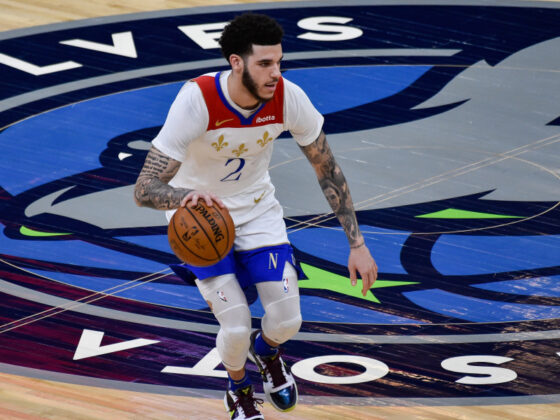 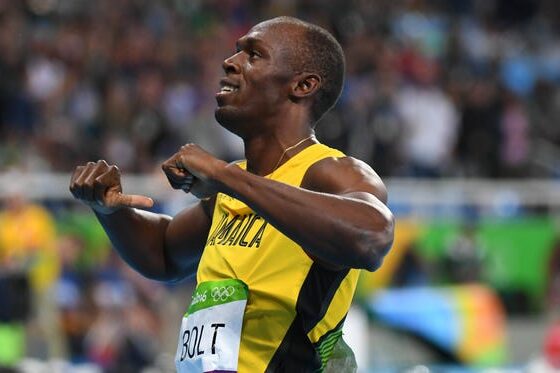