Orlando Antigua will return to Kentucky, and he isn’t the only assistant coming to the Bluegrass. After spending the last four years with Illinois as their top assistant, Antigua is headed back to Lexington, KY to serve as an assistant coach under John Calipari. He started with Calipari back in 2008 with Memphis and followed him to Kentucky where he remained on the staff from 2009-2014.

Antigua has had time to coach the Dominican Republic national team since then (2013-15) as well as coach the University of South Florida as the head man in charge from 2014-2017. Considered one of the best assistants and recruiters in the nation, his services come with a steep price.

This deal will likely make him the highest-paid assistant in the country. There are many who see Antigua leaving Kentucky as a marker between the first six years of success for Calipari versus the lack of postseason success since 2015. With this return, that will be put to the test.

The Cats lost coach Tony Barbee, as he will head to Central Michigan to be the head guy. Assistant coach Joel Justus, one of Cal’s main recruiters left for Arizona State to be their assistant coach. Not to mention Kentucky also lost Kenny Payne to the New York Knicks, a huge loss. However, this is the best hire they could have hoped to make.

The rumors had been around for some time, and today is the reckoning. Not only is Antigua headed to Lexington, so is Ronald “Chin” Coleman, also an assistant at Illinois. Coleman joined the Fighting Illini in 2017. This should be a big boost to the Wildcats’ recruiting and player development. Antigua may take over Kenny Payne’s old duties as big man guru, while Coleman is known for his guard development.

These two are #BuiltDifferent. https://t.co/y1jlNPtj62

Kentucky fans hope this brings back the once-dominant recruiting prowess they once had in the 2010s. Calipari is still tweaking the way he does things, he has focused heavily on the transfer market in recent years. The idea being if he can’t have a player for 3-4 years, he will go get a guy who is in their third, fourth, or fifth year and bring them to him. He found early success with Reid Travis and really cleaned out the market last season with transfer on transfer. 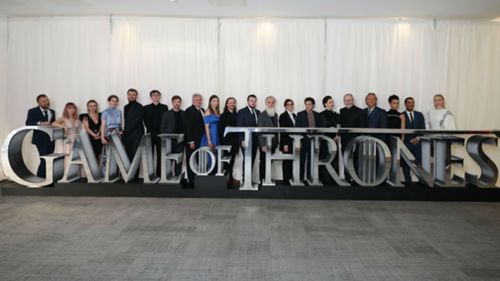 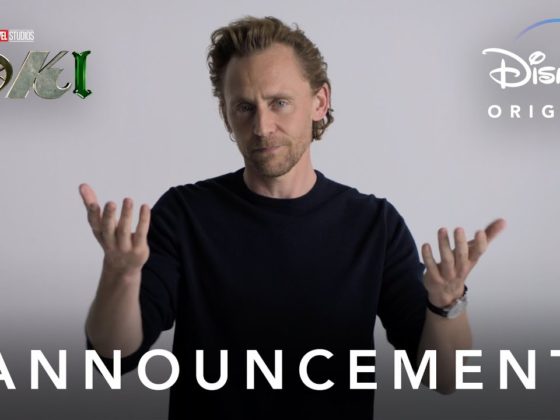