A jury has ruled that employees of Los Angeles County violated the constitutional rights of Vanessa Bryant and Christopher Chester. As a result, the county must pay $31 million in damages to Chester and Bryant. The verdict handed down by the jury on Wednesday evening is tied to a helicopter crash in January 2020 that took the lives of nine people, including Payton Chester, Kobe and Gianna Bryant. In the immediate aftermath of the fatal crash, several responders were accused of taking photos and dispersing them within the workplace.

More than two years after the fatal crash took place, a jury heard emotional and graphic testimony over the course of 11 days. Attorneys representing the county have argued that the photos in question were never distributed to the media or the public.

“No pictures is good. No pictures means no public dissemination…no risk of other people making mistakes,” attorney Mira Hashmall said, according to CNN.

In response, attorneys representing Bryant and Chester have argued that the act of taking the pictures and distributing them amongst other responders is traumatic and inappropriate.

“They poured salt into an unhealable wound and that’s why we’re all here today,” attorney Luis Li stated, according to CNN.

Ultimately, the jury ruled in favor of Chester and Bryant. Initially, the plaintiffs had asked for $42.5 million for Bryant and $32.5 million for Chester. In the end, Bryant is set to receive $16 million while Chester receives $15 million. 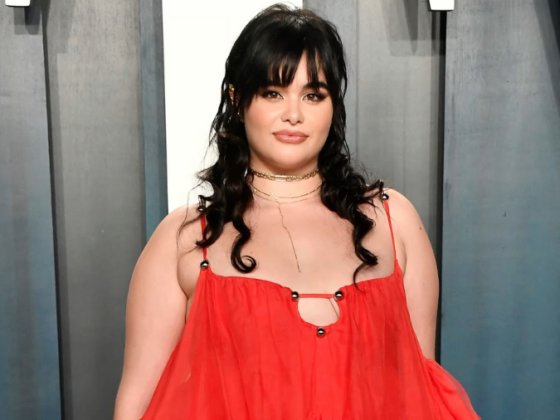 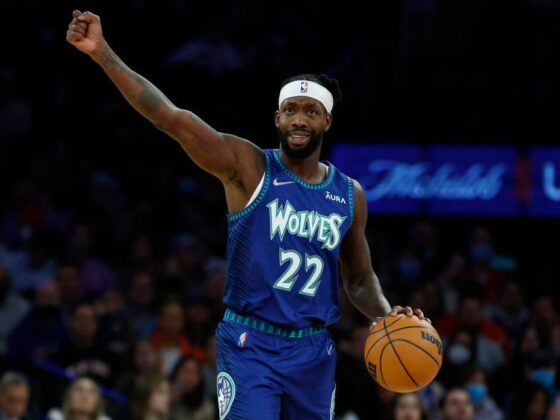