The Los Angles Lakers have announced they will retire former big man Pau Gasol’s number 16 jersey this season. Los Angeles will dedicate March, 7th, 2023 as the day his name and jersey go into the rafters of the Crypto.com Arena. The team is hosting the Memphis Grizzlies on that night which is the team traded with to add Gasol to their roster. He spent the same amount of seasons with both the Los Angeles Lakers and the Memphis Grizzlies. Gasol also spent time with the Chicago Bulls, San Antonio Spurs, and Milwaukee Bucks at the end of his NBA career.

A Champion, legend, and forever part of the Lakers Family.

3/7/23 – We raise Pau Gasol’s jersey into the rafters pic.twitter.com/F9snGrHO9o

As a member of the Los Angeles Lakers, Pau Gasol averaged 17.7 points, 9.9 rebounds, 3.5 assists, and 1.4 blocks per game. He paired those numbers with a field goal percentage of 52.2 percent and a three-point percentage of 26.3 percent. In his career, Gasol was a six-time All-Star, a four-time All-NBA member, and notably a two-time NBA Champion. He won those two titles with the Los Angeles Lakers alongside NBA legend Kobe Bryant.

The celebratory evening for @paugasol comes as LAL take on the team that drafted Pau, Memphis, and who traded him to LAL in 2007. That move led directly to 3 straight Finals trips, and two titles alongside the Spaniard’s big brother, Kobe Bryant. https://t.co/4yUqDPagM8

The Los Angeles Lakers are not strangers to talented players and have already retired several players’ numbers. This indicates that they are acknowledging the part that Pau Gasol played in the franchise’s history. Gasol joins his brother Kobe Bryant along with the other Lakers legends on March 7th. We here at Def Pen Sports congratulate Gasol on this amazing honor. 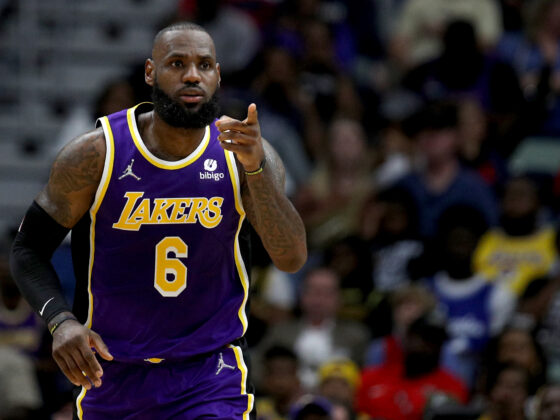 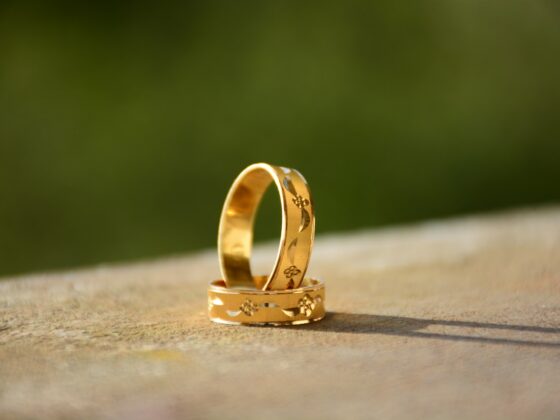