The Arizona Cardinals have extended the contracts of Head Coach Kliff Kingsbury and General Manager Steve Keim through the 2027 season. These two were instrumental in the Cardinals’ first return to the NFL Playoffs since 2015. Arizona made the 2022 NFL Playoffs but lost in the Wildcard Round to their divisional rival the Los Angeles Rams. The Rams went on to win Super Bowl LVI this year. Another major decision about an extension looms for the Arizona Cardinals now that these two are signed.

Two of the main pillars of the #AZCardinals get paid. That leaves just one… and Kyler Murray and Kliff Kingsbury share an agent. https://t.co/FuvKt8vVHa

We have reached agreements on contract extensions with GM Steve Keim and Head Coach Kliff Kingsbury.

Each is now under contract with the team through the 2027 season.

Under the leadership of Steve Keim and Kliff Kingsbury, the Arizona Cardinals are 24-24-1 and 0-1 in the postseason. Kingsbury joined the team in 2019 after being the Head Coach at Texas Tech while Keim has been the General Manager of Arizona since 2013. Keim has spent his entire career with the Arizona Cardinals since becoming a scout in 1999.

Kliff Kingsbury admits he did not do enough to adjust schematically when DeAndre Hopkins went down late in the year #Cardinals pic.twitter.com/44SjK5APhD

There has been some drama surrounding the franchise this offseason and it has everything to do with the upcoming decision around quarterback Kyler Murray’s contract. He wants a long-term extension and the Cardinals have not made their motives clear there as of right now. That drama is sure to continue well into the offseason or until an extension is reached by both sides. 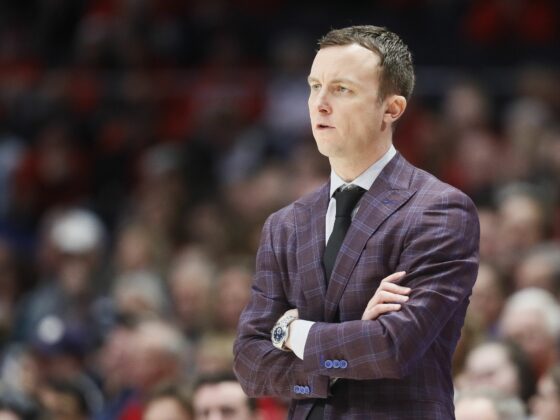 Matt McCall Fired by UMass, Will Coach out Season 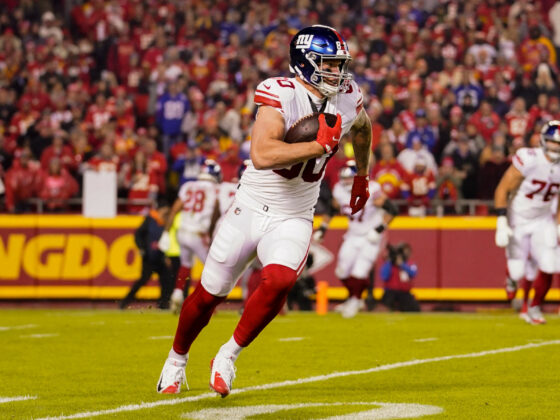