The last two years of the Cleveland Cavaliers-Golden State Warriors rivalry didn’t go too well for the now lottery-bound Cavaliers, as the team won just one game in the NBA Finals over the last two years after the city gained its first championship in 2016. The Warriors’ quartet of All-Stars in Stephen Curry, Klay Thompson, Kevin Durant, and Draymond Green proved to be too much for the aging and injury-riddled Cavs.

Thompson, who played a huge role in those championships, recently called out the team for their “pettiness”. After being reminded about LeBron James‘ Warriors-themed Halloween party in 2016, the guard had some strong words regarding the Cavs’ recent performances in the NBA Finals, according to Anthony Slater of the Athletic:

“Oh, yeah. Ha! That was funny. Look how that turned out. Psssh. Bums. That was crazy. I forgot about that. Well, look at what pettiness gets you. Gets you 1-8 in the Finals. Idiots.”

The Warriors, who have now won two consecutive NBA championships since the infamous party, were aided by much more than bad karma and “pettiness”, however. The arrival of fourth All-Star and former MVP Kevin Durant was likely a bigger factor in the Dubs’ latest triumphs over the LeBron James-led Cavs.

Regardless, this is some serious shade from the former three-time NBA Champion, which conveniently comes when the Warriors have absolutely no fear of a revenge tour from the Cavaliers in June.

With LeBron James departed to the Los Angeles Lakers after his third NBA Finals defeat in four years, the formerly heated Cavs-Warriors rivalry will be on a hiatus for the foreseeable future. 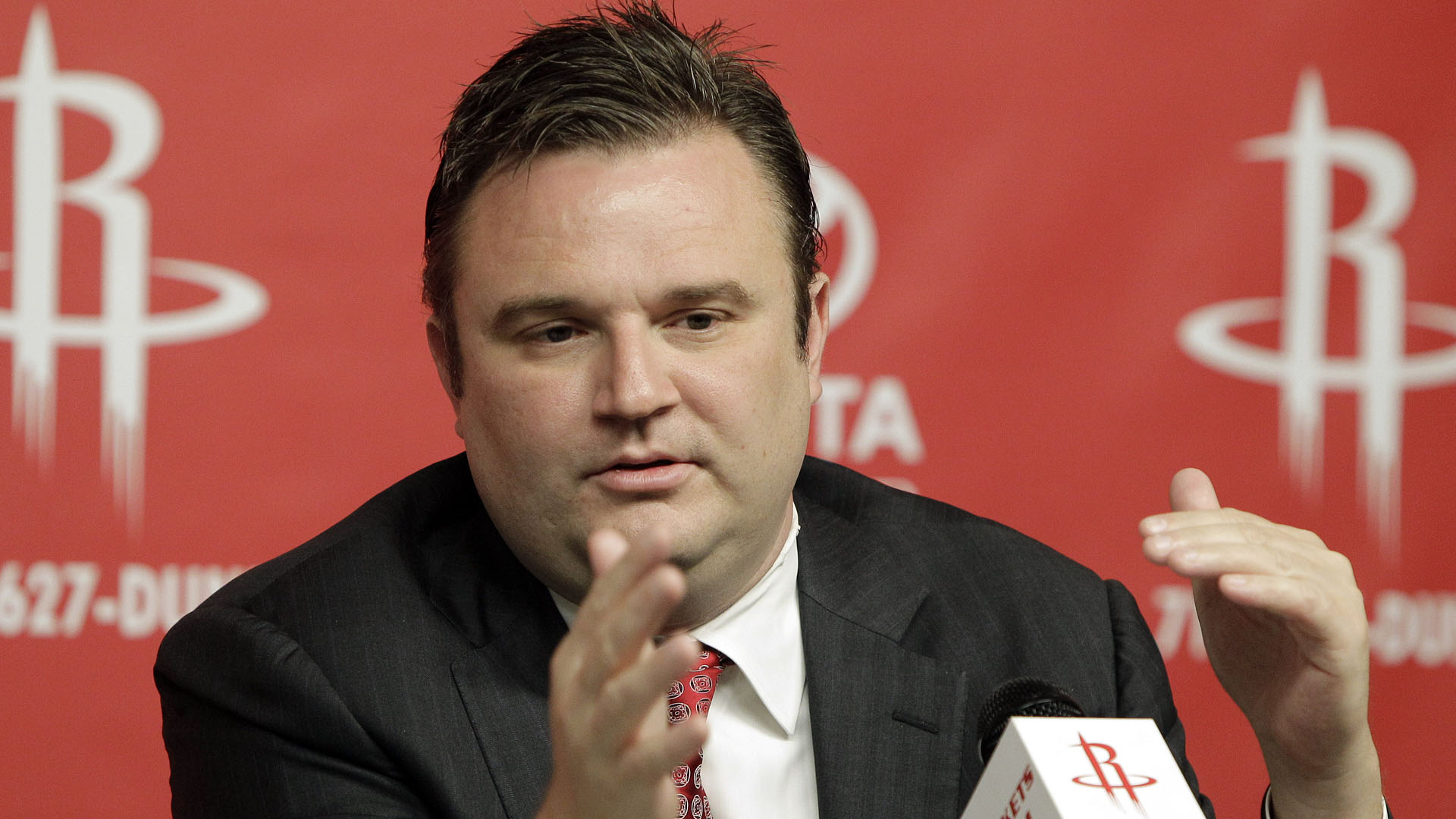 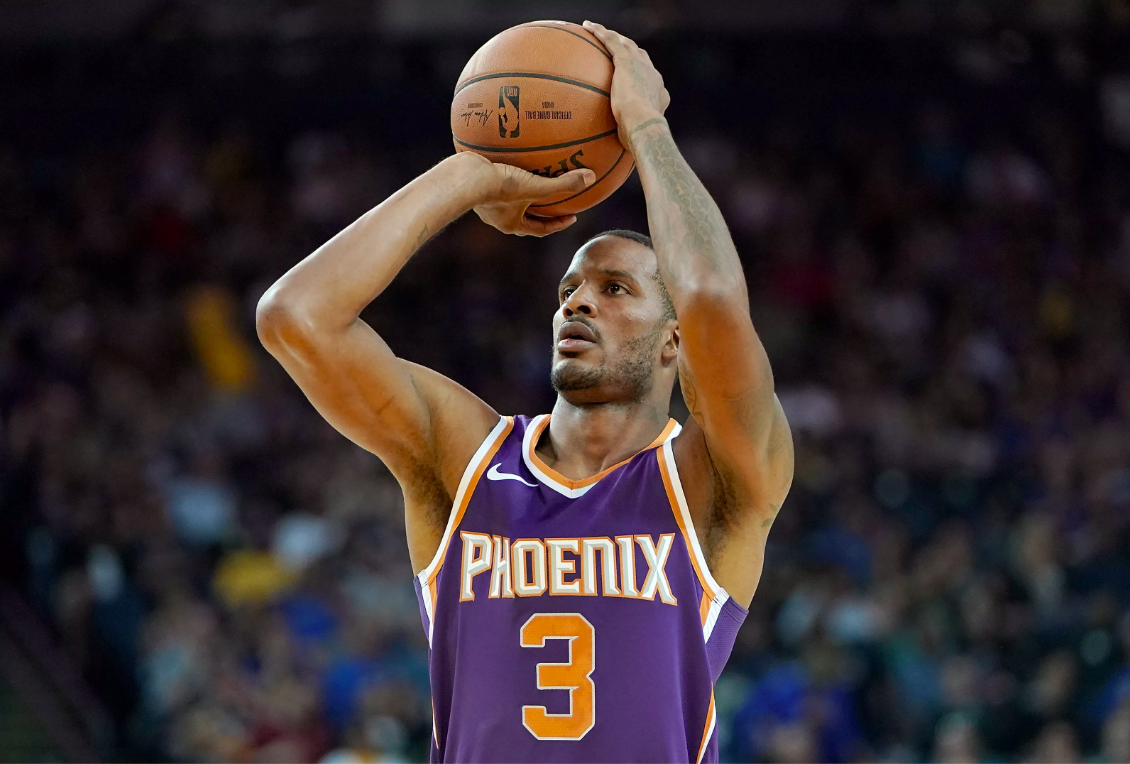