The Toronto Blue Jays, who have been heavily focused on George Springer, opted to make another addition to their ballclub in the meantime. They have reportedly reached an agreement with closing pitcher Kirby Yates.

The deal is pending a physical and medical review, which Yates underwent in Dunedin, Florida, at the Blue Jays Spring Training complex. The exact figures of Yates contract, including the length and value, are unknown, but the two sides have struck a deal.

Free-agent reliever Kirby Yates is in agreement with the Blue Jays, a source tells The Athletic.

Yates was the San Diego Padres closer for the past three seasons. His 2020 season was cut short due to an arm injury, but in 2019, Yates was an all-star with disgustingly good numbers. In 2019, Yates would pitch in 60 games, notching 41 saves and totaling 60.2 innings pitched. He had a 1.19 ERA and a 0.89 WHIP for the Padres while closing the books on games all season long.

As mentioned above, his 2020 season was cut short due to injury; he would log 4.1 innings pitched over 6 games where he had a terrifyingly bad 12.46 ERA and a 2.54 WHIP for the Padres. With an (assumed) a clean bill of health, he will head to Toronto to take over closer duties.

The deal is not official, but the two sides reportedly agreed on the deal as long as everything comes back clean on the physical and medical review. 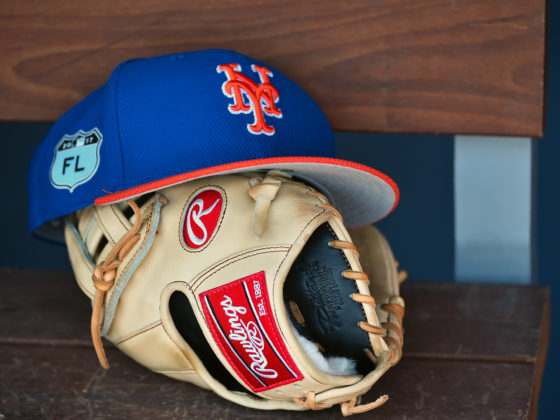 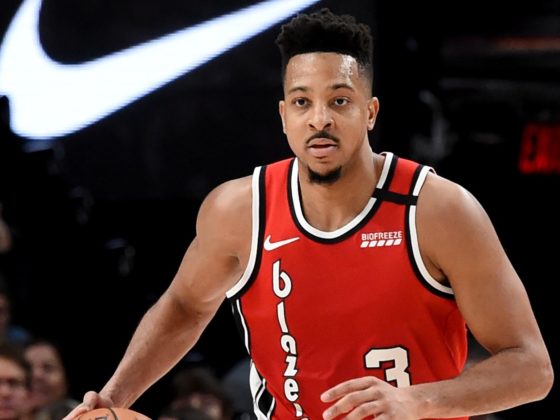