A trade coming from the Sacramento Kings has been talked about for weeks now. They have considered multiple scenarios for Denver Nuggets players Ty Lawson and Kenneth Faried and the biggest deal they were reportedly involved with was trading away their franchise center DeMarcus Cousins.

Kings have made a trade but Cousins isn’t going anywhere, yet, and they haven’t acquired any big name talent, yet.

They will be essentially salary dumping Jason Thompson and Carl Landry in a package with Nik Stauskas aka Sauce Castillo in a deal with the Philadelphia 76ers.

Sacramento is trading Jason Thompson and Carl Landry as part of a salary dump to the Philadelphia 76ers, league sources tell Yahoo Sports.

The Kings are sending Nik Stauskus to the 76ers as part of the deal too, league sources tell Yahoo Sports.

Sources: 76ers sending the rights of oveseas players to Kings. Philly wanted Stauskas and will take on Thompson/Landry salaries.

Sacramento is clearing the space for a pursuit in free agency, league sources tell Yahoo. Stauskas had been pursued by several teams.

Sixers will receive a protected 1st-round pick from the Kings, and swap rights w/ Sacto in the 1st round of two other drafts, sources say.

The trade is viewed as a needed salary cap dump if the Kings want to be serious players in chasing any of the remaining big name talents on the free agency market like Wesley Matthews or Monta Ellis.

No Stauskas on the roster frees up the back court rotation, exactly where Ellis and Matthews would expect to play for the Kings along with a freed up sum of money to chase those guys along with Rajon Rondo. 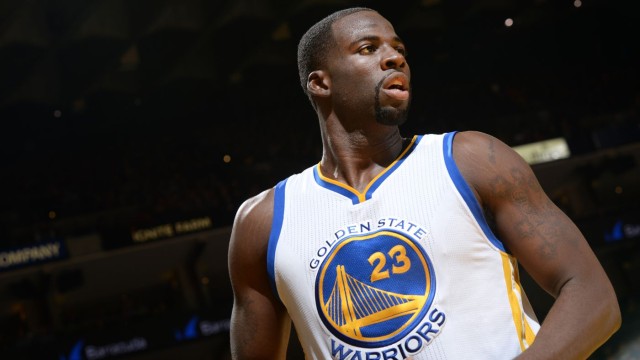 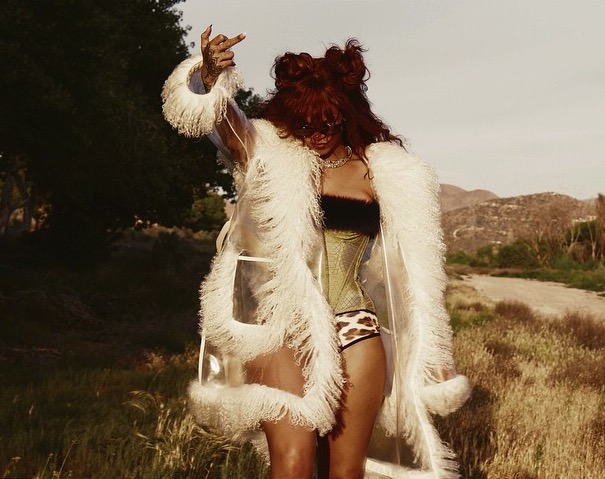