Kid Cudi can cross another item off of his bucket list. The Cleveland native has announced that he will perform on Saturday Night Live in April. By doing so, he will join an accomplished list of musical guest that includes Jay-Z, Beyoncé, Mariah Carey and Kendrick Lamar.

His appearance next month will be his first time a leading act, but it will not be his first time on the show. Previously, he joined 070 Shake and Kanye West for a performance of “Ghost Town” from the 2018 album, Ye. The Ohio native shared his eagerness to return to the Saturday Night Live Stage on Instagram earlier today.

Kid Cudi will be joined by guest host, Carey Mulligan. The British actress has appeared in The Great Gatsby, An Education, Dig and Shame. Earlier this week, she earned an Academy Award nomination for her role in Promising Young Woman. It is her first time hosting Saturday Night Live.

Leading up to the Mulligan and Kid Cudi collaboration, SNL will feature a set of interesting duos. On March 27, Jack Harlow will appear as a musical guest and Maya Rudolph will host the show. One week later, Academy Award nominee Daniel Kaluuya will host and St. Vincent will be the musical guest. On April 10, Kid Cudi and Mulligan will head to New York, New York for their show. 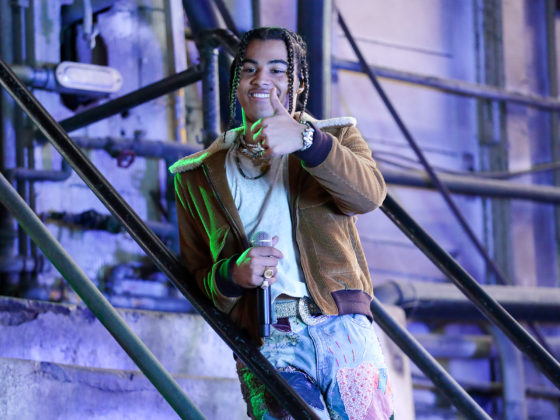 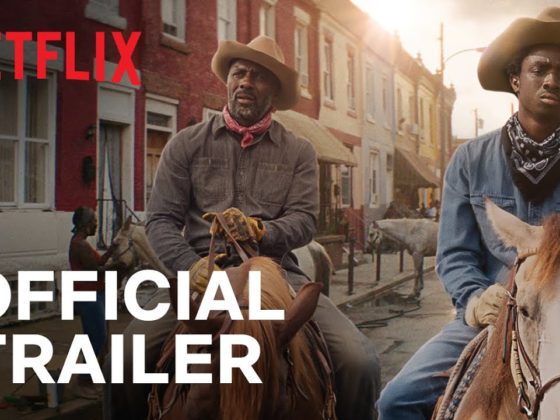