When providing an update about his injury, Milwaukee Bucks small forward Khris Middleton said he will miss the first few weeks of the 2022-23 NBA season. He continues to rehab after undergoing wrist surgery this offseason and will not be ready to start the season. At the Milwaukee Buck’s Media Day, the small forward said he expected to miss the season opener. While there is no return date yet, the hope is he will be back sometime in November. Milwaukee considers themselves championship contenders and will need him back healthy as soon as possible.

Milwaukee Bucks All-Star Khris Middleton is expected to miss the first few weeks of the regular season as he rehabs from offseason wrist surgery, sources tell @TheAthletic @Stadium. Middleton said at Media Day that he did not expect to play in the season opener this week.

Last season as a member of the Milwaukee Bucks, Khris Middleton averaged 20.1 points, 5.4 rebounds, 5.4 assists, and 1.2 steals per game. He paired those numbers with a field goal percentage of 44.3 percent and a three-point percentage of 37.3 percent. He only played two games in the 2022 NBA Playoffs and the team missed him in the games they played without him.

Bucks are pretty thin on the wing right now with Khris Middleton and Pat Connaughton out. This could be a chance for Jordan Nwora to see a lot of minutes. I think he’s ready for them.

If the Milwaukee Bucks hope to contend for an NBA Championship this season, they will need Khris Middleton healthy down the stretch of the season. Staying afloat and winning games without him will be harder, but the team does still have a two-time MVP on the roster. We here at Def Pen Sports wish Middleton a speedy recovery and return to the court. 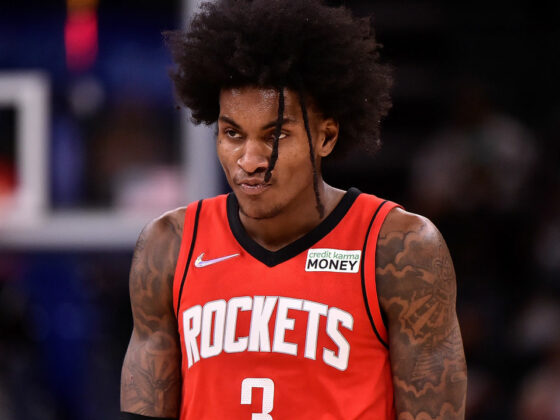 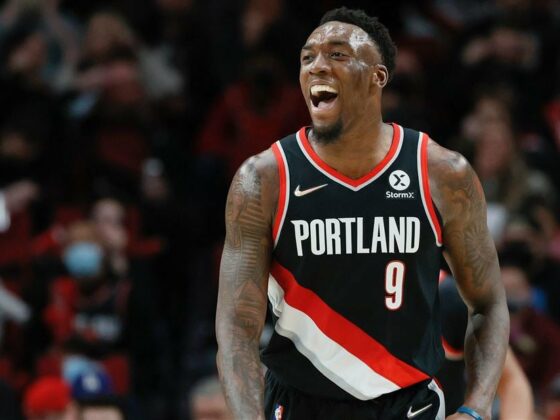