Khalid has announced a benefit concert for the city of El Paso. El Paso suffered from a tragic mass shooting at a Walmart Saturday, where twenty-two people were killed. More than two dozen people were injured in the attack.

Khalid took to Twitter to share his thoughts on the El Paso shooting. He stated,
“Over the past few days, my mind and heart have been heavy.” He continued, “Hearing/seeing an act of terrorism happen so close to home, my family, and my friends has been unbelievable and shocking.” The singer also wrote, “Singing “915” and “city of El Paso” on tour every night feels indescribable.”

Khalid then announced his plan for a benefit concert later this month in support of the victims and families affected by the incident. He stated,

“Over the past few days, I’ve been thinking of ways to help out and support the city.
I’m planning for a benefit concert later this month, all of the proceeds will go to the families affected by the shooting. Sending everyone my love and will keep you guys updated.” 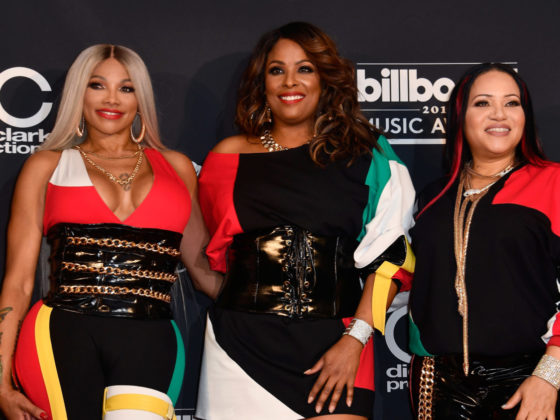 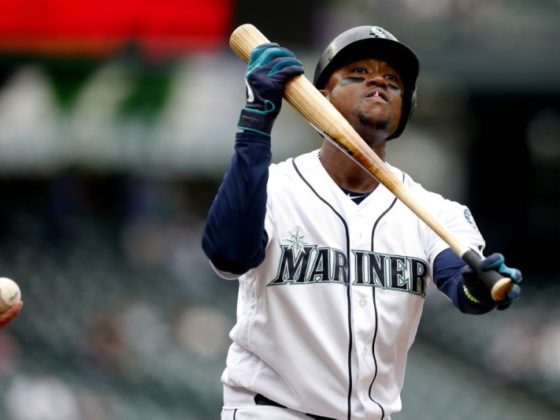