Kevon Looney is signing a three-year deal to return to the Golden State Warriors that will pay him $25.5 million. The defending NBA Champions have already lost Gary Payton II and Otto Porter to free agency and could not afford to lose their starting center. With the idea of repeating in their minds, filling out the rest of their rotation is an important step. Looney was a vital member of the team’s run to the 2022 NBA Championship and another example of the team’s excellent ability to develop players over the course of multiple years.

The Kevon Looney deal, per those in the know, was as much about him wanting to stay as the Warriors wanting to keep him. Mutual interest.
To quote the words of Shaun Livingston when he re-signed a few years ago: ‘You can’t put a price on happiness.’

Kevon Looney is now a three-time NBA Champion, but the 2022 NBA Championship was his largest impact on winning a title. Both the Golden State Warriors and the big man have their eyes set on winning a back-to-back title this upcoming season. While the rest of the roleplayers haven’t quite been settled yet, the Warriors keep their big man on the team. 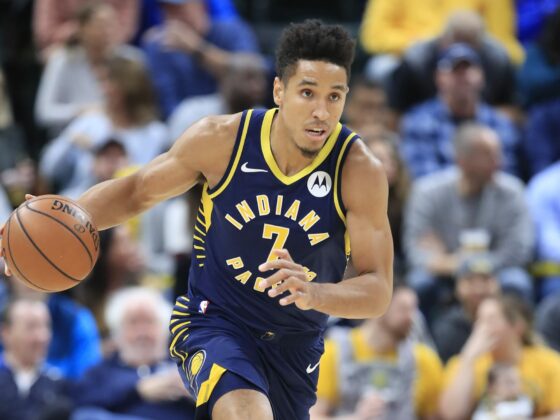 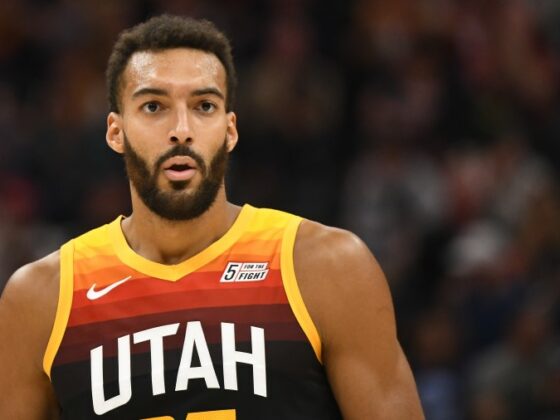