Major League Baseball has seen its first official trade of the 2019 regular season. This trade comes really early on in the season. The Toronto Blue Jays sent outfielder Kevin Pillar to the San Francisco  Giants in exchange for infielder Alen Hanson, right-handed pitcher Derek Law, and right-handed pitcher Juan DePaula. The trade comes when Toronto is looking to get Anthony Alford more time in the lineup and allow for their young talent to play more. The news was broke by Jon Heyman and Bob Nightengale.

The #SFGiants acquire OF Kevin Pillar from #Bluejays for RHP Juan DePaula, IF Alen Hanson and RHP Derek Law. The Giants designate OF Michael Reed for assignment to make room for Pillar on the roster.

The news of the trade was broke quickly, as he was rumored to be moved just a few minutes before hand. Pillar is a flashy glove to add to the Giants outfield, he has been a gold glove finalist in the past and will join a young outfield with the Giants. Last year, Pillar slashed .252/.282/.426 with 15 home runs and 59 RBI’s for the Blue Jays. His 2019 campaign has not been pretty, through five games he has only registered one hit, but the season is young and the early year struggles happen to some players.

On the return, the Blue Jays received Alen Hanson who is an infielder that provides depth for the Blue Jays and is slated to hit in the .250-.260 range according to Baseball Reference. Derek Law has seen the big leagues in parts of the last three years but has very little to show for it, a career 3.83 ERA bodes well for his future, but currently will provide pitching staff depth. Juan DePaula has spent his professional career in Low-A ball where he has a career 2.47 ERA and 1.12 WHIP since his debut in rookie ball in 2015. 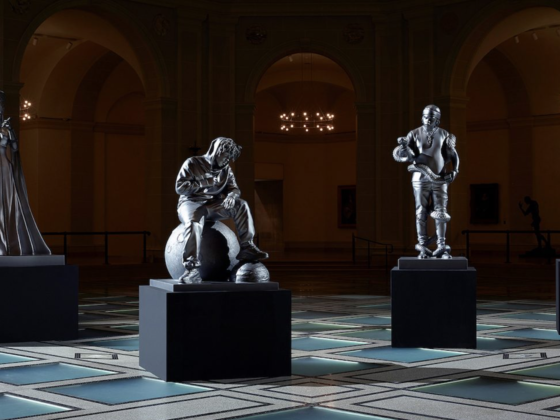