Timberwolves legend Kevin Garnett sounded off on the team’s hectic situation this week, explaining his thoughts to The Athletic’s Jon Krawczynski in an exclusive story.

Garnett, who played in Minnesota for 12 seasons, called the team’s current dilemma a ‘sh-t storm’ and sided with Towns, Wiggins and other younger players on the roster.

“I’m a T-Wolf for life, man,” Garnett told The Athletic. “I’m ‘Sota for life. I’ve always wanted better for not only the city and the franchise, but Wigs, KAT, those are my guys. I root for those guys. Gorgui Dieng. Those are my guys. I’m just hoping they can get through this rough patch and everybody can get on the same path and figure it out. It’s a shit storm up there.”

Wolves coach Tom Thibodeau and general manager Scott Layden have worked to honor All-Star Jimmy Butler’s trade request in recent weeks, but teams have yet to offer the kind of packages that appeal to the duo. Butler showed up for part of a team practice Wednesday, dominating the floor and trash-talking Towns, Wiggins, Thibodeau and Layden, according to media reports.

Throughout his tenure with Minnesota, Garnett was known as a fierce, intimidating presence who controlled both ends of the floor. He made the All-Star team in every season but two — during his rookie season and a season with injuries — and propelled his teams to success. He was the ultimate power forward, and he knows a thing or two about these situations.

“I think both sides are a little delusional,” Garnett said. “I think Jimmy thinks his worth is a little more than what it is. He’s a very good player. I don’t see him on the (Kevin Durant) and LeBron (James) level. But if they are A-plus, he’s definitely A, A-minus. 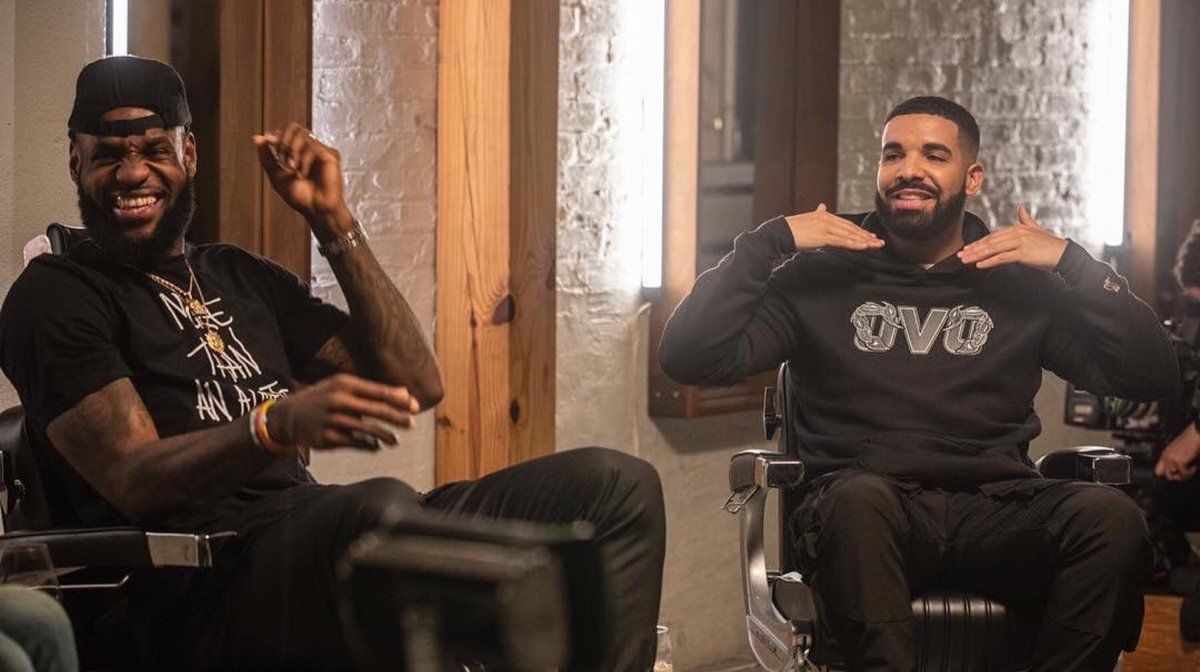 10 Best Quotes From ‘The Shop’ Episode 2 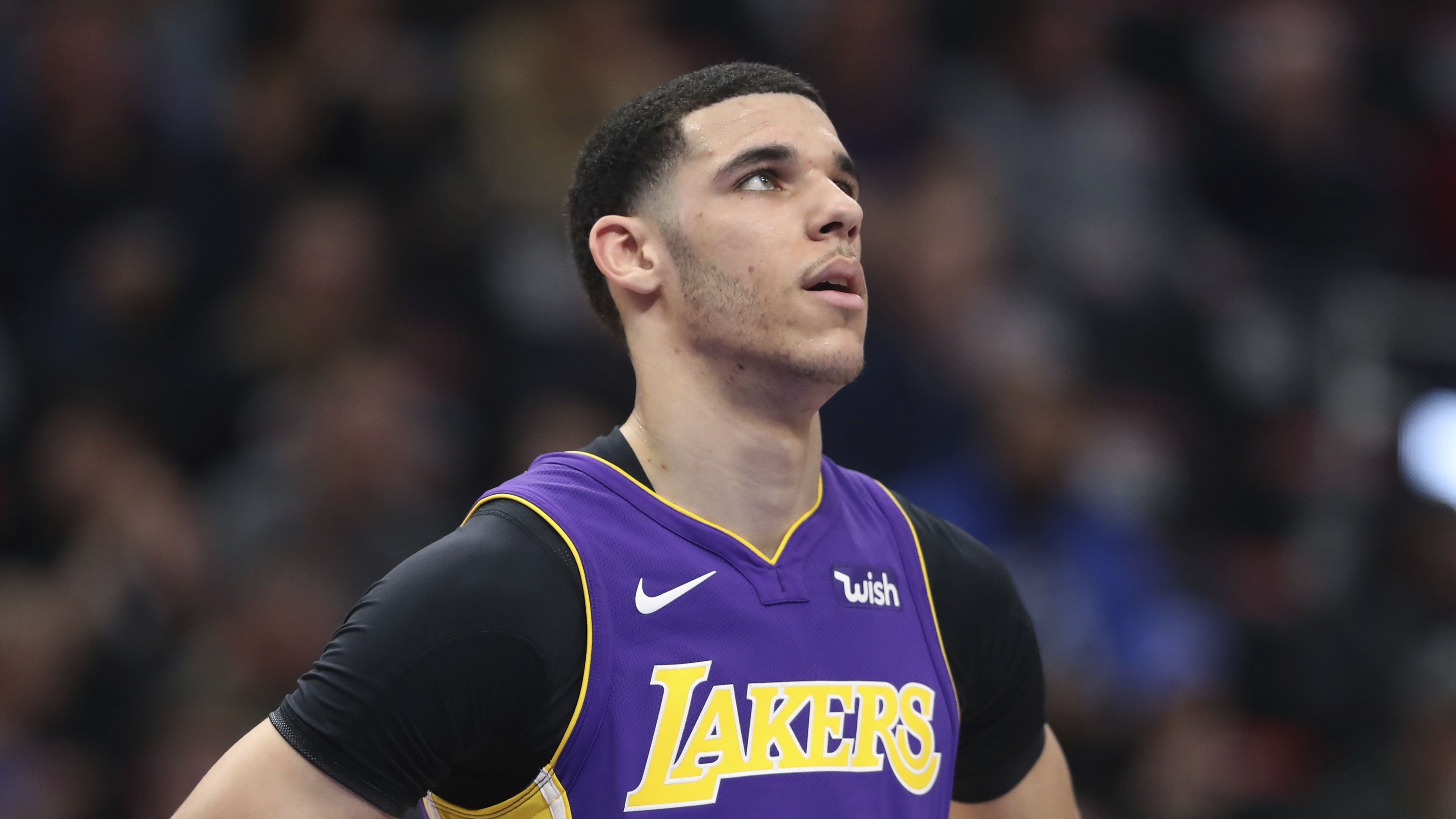