Fans began thinking about the next Black Panther film the moment they walked out of the theater in 2018. Fortunately, time has sped by and Black Panther: Wakanda Forever is set to hit theaters in under two months. Unfortunately, the star of the first film, Chadwick Boseman, will not be around to enjoy the success of the second film. Boseman passed away in August 2020 and a major hole was left in the hearts of film fans and the Marvel Cinematic Universe. Initially, fans were unsure who would play the role of T’Challa in the sequel, but Marvel has made the decision to remove the role from the new movie.

“It just felt like it was much too soon to recast. Stan Lee always said that Marvel represents the world outside your window. And we had talked about how, as extraordinary and fantastical as our characters and stories are, there’s a relatable and human element to everything we do,” Feige told Empire about Black Panther: Wakanda Forever.

“The world is still processing the loss of Chad. And Ryan poured that into the story.” 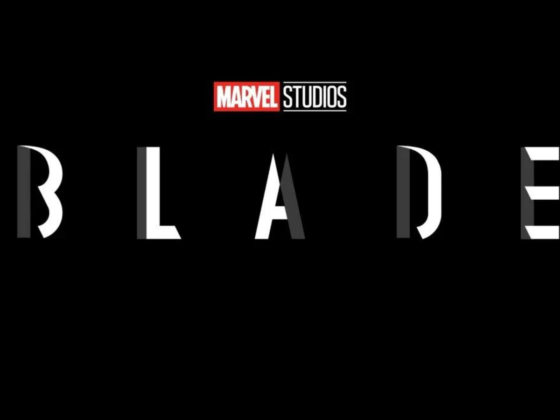 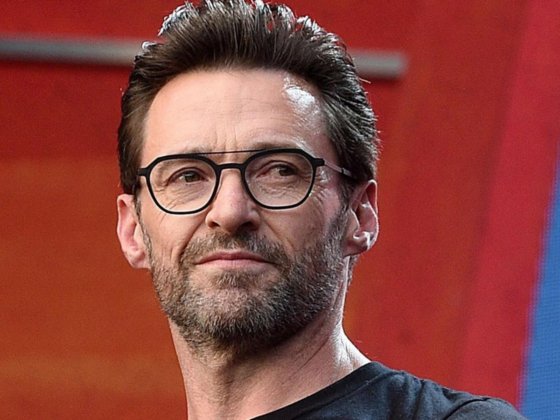