As the NBA season remains suspended, the league is looking for alternatives to maintain the basketball fans entertained, one of these will be a players-only NBA 2K tournament. The event, to be televised on ESPN, will start Friday and will last for 10 days, as reported by Chris Haynes from Yahoo Sports.

The tournament will have 16 participants from all over the league. All the players and the matchups were revealed by the show The Boardroom on social media. Some of the most notable players that will take part are Kevin Durant, Trae Young, Donovan Mitchell, and Devin Booker.

.@NBA2K's "Players-Only" tournament will air starting this Friday on @ESPN. Here are the brackets – who do you think is gonna take it all? pic.twitter.com/51ltOfjeqR

Players will be ranked according to their overall rating in the videogame. This seeding logic gives Kevin Durant the first seed with a 96 rating and he will face the 16th seed Derrick Jones Jr. from the Miami Heat. 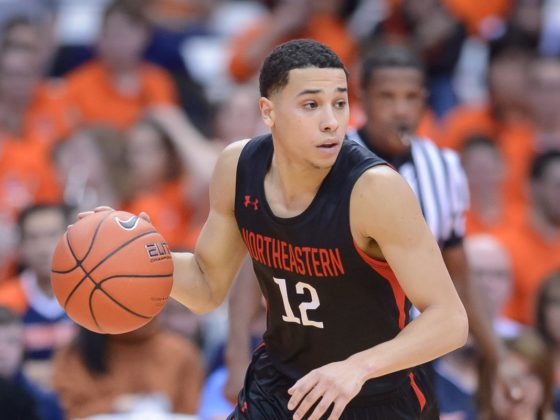