Hours after earning a 15-point win against the New Orleans Pelicans on Saturday, the Brooklyn Nets received a bit of bad news. The team has revealed that its leading scorer, Kevin Durant, was diagnosed with a sprained medial collateral ligament in his left knee. As a result, NBA.com has reported that the two-time NBA champion will miss anywhere between four to six weeks.

Durant reportedly suffered the injury during the second quarter of Saturday’s game. Durant’s teammate, Bruce Brown, made contact with Herbert Jones of the New Orleans Pelicans and fell backward into him. Immediately after the play was blown dead, Durant grabbed his knee and walked off of the court. Shortly thereafter, the Nets forward was taken back to the locker room and ruled unable to play for the remainder of the game.

Durant’s injury is a major setback for the Nets as they near the 2022 NBA All-Star Weekend break. Thus far, Durant has emerged as the league’s leading scorer while averaging 7.5 rebounds and 5.9 assists per game. Powered by Durant’s play, the Nets have earned the second spot in the Eastern Conference.

In Durant’s absence, the Nets will embark on a four-game road trip that includes stops in San Antonio, Cleveland, Minneapolis and Washington, D.C. Under current health protocols, Nets Point Guard Kyrie Irving will be able to play in all four games, which may help supplement some of Durant’s production. 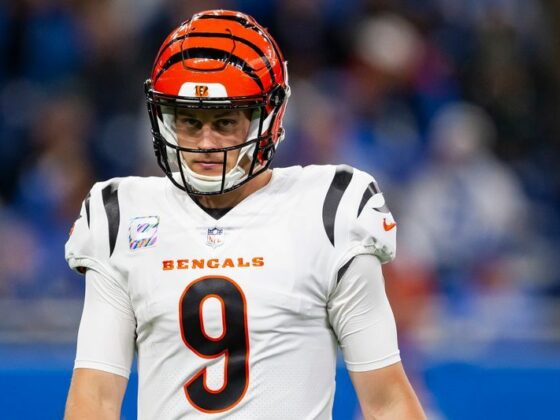 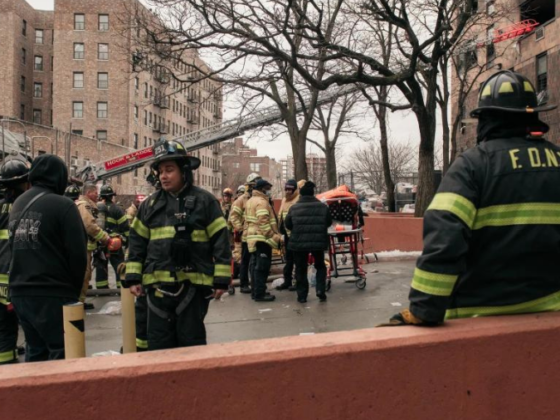