The Brooklyn Nets had a turmoil-filled offseason, but now star forward Kevin Durant is hoping to “move past” that drama. While the organization has had several problems since acquiring Durant and point guard Kyrie Irving this offseason things seemingly came to an irreversible ending. The former MVP forward requested a trade and it seemed the era in Brooklyn was officially over. After attempting to find a trade and failing the two sides reconnected and decided to move forward together. Now owner Joe Tsai, general manager Sean Marks and Head Coach Steve Nash will have to coexist with Durant and Irving.

KD on any inaccuracies about what happened in the summer: “Can we move on past that at some point? I know it’s an interesting story. I know that it took up most of the offseason and drama sells, I get that, but I didn’t miss any games, I didn’t miss any practices, I’m still here”

Kevin Durant: “I was upset and as a family, they understood that I was upset. And some of the stuff they agree with. And so we talked about and it was over a couple of months, couple of weeks…we worked it out from there, and I’m here now.” #nets #nba pic.twitter.com/9BOdRRGg5E

With Kyrie Irving and Kevin Durant still on the roster the Brooklyn Nets hope to win an NBA Championship. Overcoming the drama and turmoil from the past few seasons and this offseason could be too tall of a task for the team. Heading into the NBA season this will be a top story to watch and Def Pen Sports will update when needed. 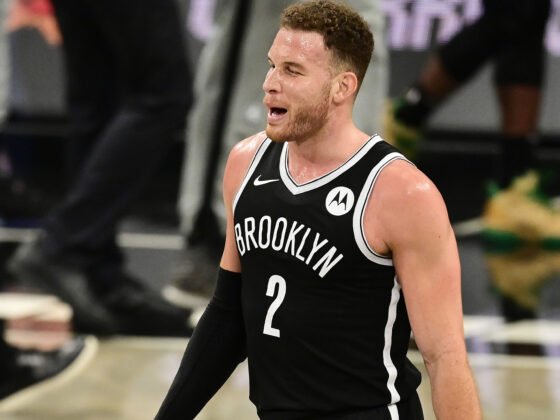 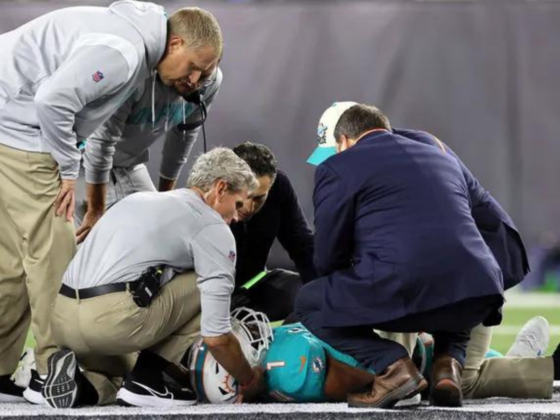