Back in June Brooklyn Nets superstar Kevin Durant requested a trade away from the organization. While the league still waits for the saga to play out it looks like Durant will meet with Joe Tsai in regards to the trade request according to Heavy.com.

The vet @SteveBHoop reports that Kevin Durant will meet soon with Nets owner Joe Tsai to discuss the state of Brooklyn’s response to Durant’s trade request. The Nets declined to comment on the report when I asked them this afternoon.

“What I’m hearing is that KD is going to meet with the owner this week,” the source told Heavy Sports. “He’s going to go directly to the owner, Joe Tsai, sometime this week. We’ll see how that works.”

The report goes on to talk about how Kevin Durant feels in Brooklyn and if there is any chance of things being smoothed over since there are still four years left on Durant’s current deal.

“I don’t know,” said the exec. “I have no idea what’s going to come of that meeting. There are some things that KD is unhappy about, and I’m not sure any of that gets fixed here. But maybe it does.”

While Durant has maintained that he would like to be traded there has been little progress on anything materializing. With the Phoenix Suns matching the Indiana Pacers offer sheet for DeAndre Ayton and the Miami Heat not having the pool of assets to entice the Nets, the two preferred destinations for Durant seem to be pretty stagnant. The Toronto Raptors kicked the tires but with Scottie Barnes untouchable there has been little movement. Recently the Boston Celtics offered Jaylen Brown, Derrick White, and a first-round pick, which Brooklyn turned down.

It has been a roller coaster six months for the Brooklyn Nets, who already sent James Harden to Philadelphia for Ben Simmons. While both Kyrie Irving and Kevin Durant requested trades it doesn’t look like those requests will be fulfilled anytime soon. All eyes will continue to be on Brooklyn as we get closer to the start of the season. It does not seem like either player will sit out of any games so far but as everything continues to unfold anything can happen. 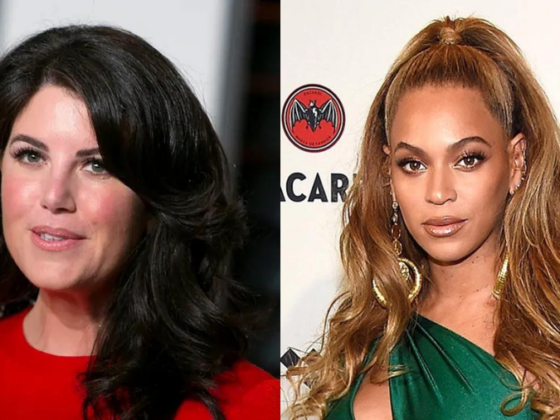 Monica Lewinsky Asks Beyoncé To Remove Her Name From ‘Partition’ 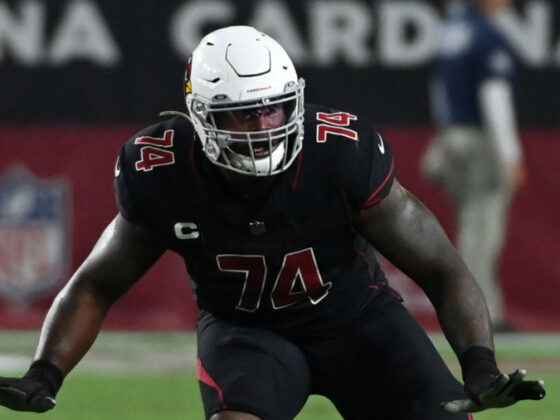