The Boston Celtics have reportedly joined the race to acquire MVP forward Kevin Durant from the Brooklyn Nets. Details around the trade that would go down between the two teams are not yet known, but the deal would involve sending Celtics wing Jaylen Brown to the Brooklyn Nets. The NBA offseason has been heavily focused around Durant and the Nets after the star forward requested a trade just before free agency was set to begin. While no deal is believed to be imminent, this situation could shake the NBA and will have major NBA Playoff implications.

The Boston Celtics are coming off a losing effort in the 2022 NBA Finals. It goes without saying that adding Kevin Durant would make them the clear-cut favorites to win the 2023 NBA Finals. Last season with the Brooklyn Nets, Durant averaged 29.9 points, 7.4 rebounds, and 6.4 assists per game. Durant and the Brooklyn Nets were swept in the first round of the 2022 NBA Playoffs by the Boston Celtics.

For now, the Brooklyn Nets have turned down the Celtics’ offer and countered with their own trade package. Reports indicate that the Boston Celtics are no closer to a deal that lands Kevin Durant than any other team currently trying to land him. The implications would certainly have a rippling impact on the rest of the NBA. Brooklyn will be incentivized to wait for the right deal and that could continue to drag things out over the coming weeks or even months. The Boston Celtics could be reluctant to include Marcus Smart or Robert Williams in any deal. The Kevin Durant saga will likely continue to drag out for some time. We here at Def Pen Sports will continue to provide updates on this developing story. 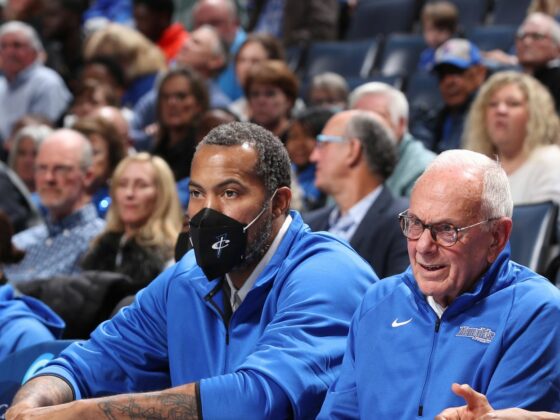 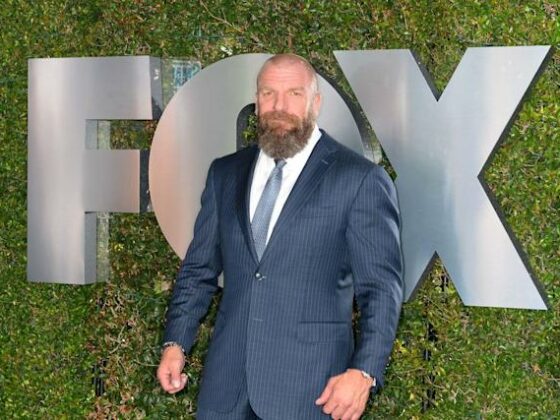