The Kevin Durant era for the Golden State Warriors may have come to an end. As reported by ESPN’s Adrian Wojnarowski, Durant has declined his player option for the 2019-20 NBA season and will be unrestricted in the upcoming free agency window.

Speculation has long surrounded Durant regarding his entrance into free agency with a number of factors driving the narrative for his departure. Earlier this season, Durant engaged in a highly publicized altercation with teammate Draymond Green in which Green is said to have told Durant to leave the team in reference to his free agency. The injury sustained by Durant in this year’s NBA Finals had led to some speculation that Durant would take the safer route and rehab with the Warriors, as he is set to miss approximately a year of action.

Durant averaged 26.0 points, 6.4 points and 5.9 assists per game in his third season with the Golden State Warriors. 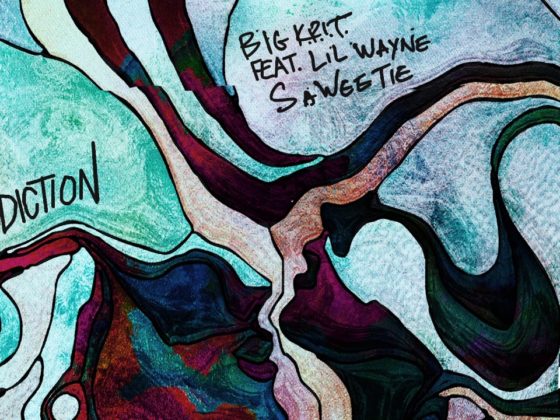 Big K.R.I.T. Teams Up With Lil Wayne And Saweetie For “Addiction” 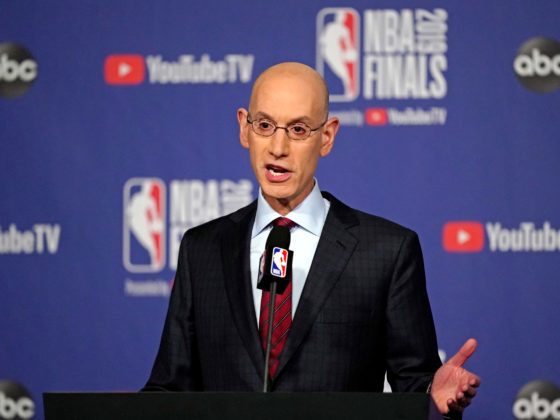