It has been an incredible ride, but Brockhampton’s run will soon come to an end. In April, the group released their penultimate album and announced a tour shortly thereafter. As fans await the final album from Brockhampton, many are wondering what lies ahead for Joba, HK and the crew.

Kevin Abstract is setting himself for a solo run following the final Brockhampton album. In 2019, he dropped a solo project called Arizona Baby. Now, he’s back with a new solo track called “Slugger” featuring Slowthai and $not. The high-energy single is highlighted by his aggressive flow and addictive hook.

“I’ve been movin’ heavy, try to giv? my soul time/Life movin’ fast, boy, you need to slow down/It’s alright if you waste my tim?,” he raps.

“I’ve been movin’ heavy, try to give my soul time/Life movin’ fast, boy, you need to slow down/It’s alright if you waste my time/’Cause I fuck with you, n*gga, I fuck with you.”

Kevin Abstract has not announced that he is releasing another solo project, “Slugger” is a nice sign of what is to come. 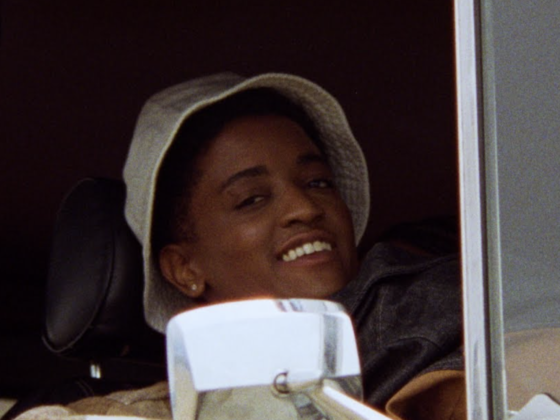 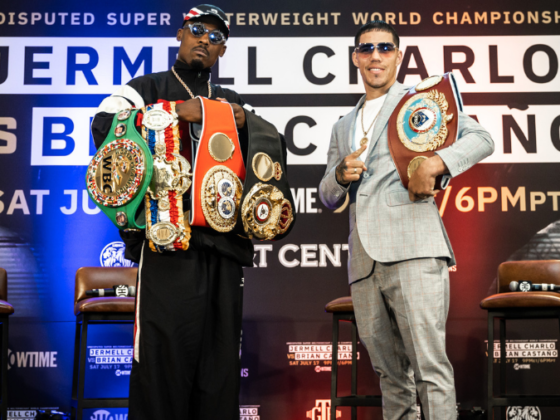 Jermell Charlo, Brian Castaño Fight To A Split Draw In A Fight Of The Year Candidate