Kenyon Martin Jr, son of former NBA player Kenyon Martin, has opted to skip college and scope out professional options according to 247Sports.

Martin signed his letter of intent with Vanderbilt University in May, a few weeks after announcing his commitment publicly. With seniors graduating and heading over to their college campuses now, Martin had a change of heart.

This news comes soon after RJ Hampton, a top 5 player in the class of 2019, announced that he would skip college in favor of the professional route. In Hampton’s case, he opted to play in the NBL in Australia for the New Zealand Breakers. Naturally, this leads many to believe that there may be a connection or at least an inspiration.

Martin is rated as a 3-star prospect who would be a multi-year contributor at a high major school. He averaged almost 17 points per game and nearly 10 rebounds per game as a senior at Sierra Canyon, according to ESPN.

It remains to be seen if high school prospects skipping the NCAA is going to become a real trend or not. The two latest players are special cases. Martin is the son of a former prominent NBA player and will have name recognition regardless. Hampton is a top 5 prospect who has the talent to shine anywhere. Martin is not believed to have signed a professional contract yet, so it is still unknown where exactly he plays next year. 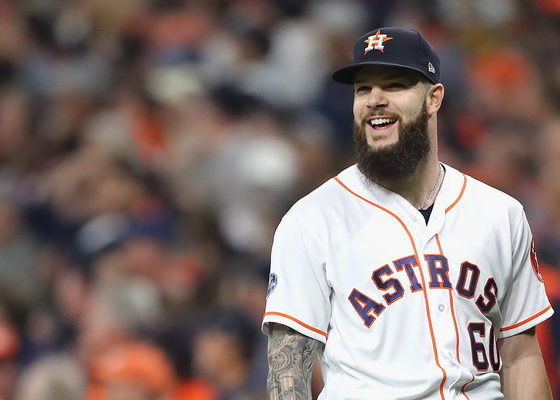 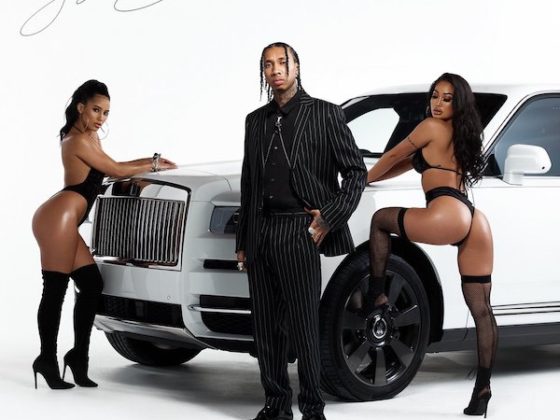