Producer Kenya Barris and director Marcus A. Clarke celebrated the completion of their documentary, Blood Brothers, with a special premiere in Martha’s Vineyard. Inspired by Randy Roberts and Johnny Smith’s book of the same name, the film explores the relationship between Muhammad Ali and Malcolm X.

“Malcolm X and Muhammad Ali are two of the most iconic and revered African Americans of the 20th century, and yet the depths of their friendship and the influence they had on each other is largely unknown,” Clarke told Deadline.

“Blood Brothers provides a deeper understanding into what made these two men tick, the intense role faith played in their bond and ultimately how their budding friendship came to an abrupt end.”

Blood Brothers is set to debut on Netflix on September 9. 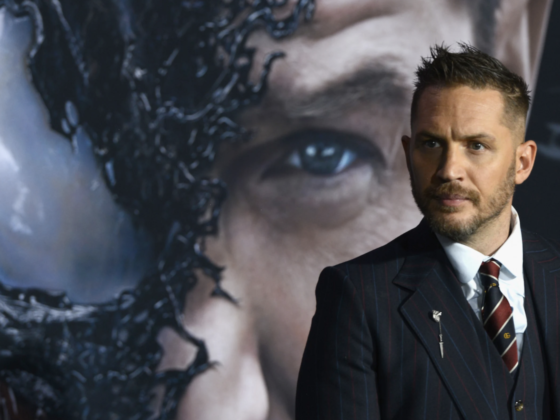 Sony Delays Release Of ‘Venom: Let There Be Carnage’ Due To COVID-19