Former Los Angeles Lakers wing Kent Bazemore has signed a one-year deal with the Sacramento Kings. In the 2019-20 NBA season Bazemore played 25 games with the team making this his second stint with the team in his career. While he saw a severe decline this past season with the Los Angeles Lakers, the hope is he can come off the bench as an experienced veteran and help the team win some games. Sacramento has placed heavy emphasis on shooting this offseason and this move should boost the team there along with other additions.

Last season with the Los Angeles Lakers, Kent Bazemore averaged 3.4 points, 1.8 rebounds, and 0.9 assists per game. He paired those numbers with a field goal percentage of 32.4 percent and a three-point percentage of 36.3 percent. Due to injuries this season he only played 39 games this season with the Los Angeles Lakers. The hope is he can bounce back and be a more productive role player as a member of the Sacramento Kings. Younger players on the roster can benefit from his veteran leadership.

Some free agency math: Kent Bazemore is the 102nd free agent who finished last season on an NBA roster to score a new deal since June 30.

There are 60+ such players still looking, according to the tireless tracking of @KeithSmithNBA.

The Sacramento Kings are a younger team with hopes of competing for a spot in the NBA Playoffs this season. It would end a long drought if it were to happen this year, but first, they need to win enough games to be in that position. Perhaps Kent Bazemore can help them with that this season. 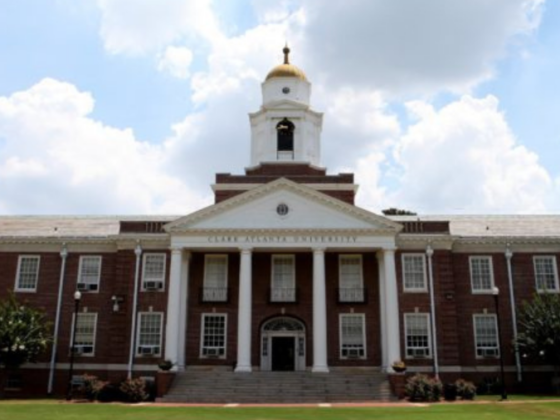