The San Francisco 49ers have signed former New Orleans Saints cornerback Ken Crawley to a one-year deal. This move is for roster depth in the secondary during the preseason, but Crawley is expected to be able to compete for a roster spot. He has spent the majority of his career with the New Orleans Saints but did have a small stint with the Miami Dolphins. The cornerback then returns to New Orleans. His role on the field has been fairly limited in the past few seasons, but still provides depth to the team.

In his six-year career with the New Orleans Saints and Miami Dolphins, Ken Crawley recorded 138 combined tackles, 125 solo tackles, 32 passes defended, and two interceptions. Last year with the New Orleans Saints the cornerback played just six games where he recorded three solo tackles. At the very least he will provide depth and can play some in the preseason to showcase his current ability on the field. It seems unlikely at this time he will make the final roster but could be remembered if the team faces an injury down the road.

The 49ers officially announced the signing of vet cornerback Ken Crawley less than 15 minutes ago, but I already have video of him at practice for you here: pic.twitter.com/nW4OQKKg0P

According to reports, the San Francisco 49ers defense has looked stellar in training camp and that is a good sign for the team. The offense will face serious tests with a new quarterback and they will need the defense to play at an elite level. Ken Crawley may not be a part of those long-term plans, but he could be and has proved to be valuable for practice and as depth for a team. The rest of training camp will showcase his talent and perhaps he can earn a role on the roster this season. If not at the very least other teams will also have a chance to see new film on him during the preseason. 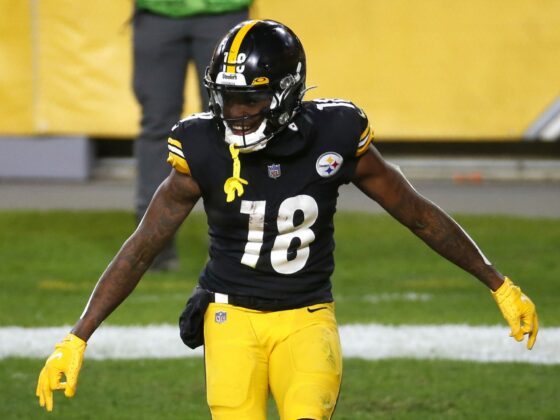 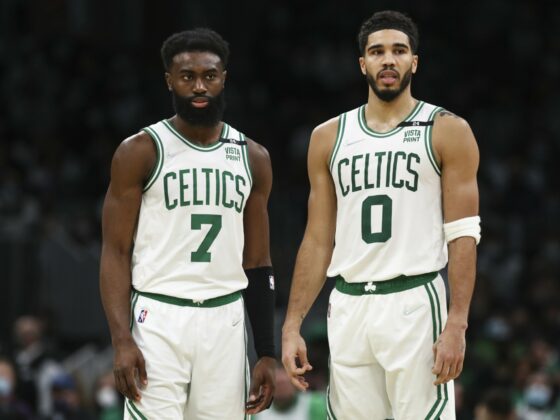