“I want to tighten up the rotation. It’s a tough decision to make but you always have to do what’s best for the team. I view Kemba [Walker] as a starter and it’ll be tough to play three small guards together. I have great respect for who Kemba is as a person number one and all that he’s accomplished in this league, but I have to do what I think is best for the team”

Walker signed a two-year deal with the Knicks during the offseason and was expected to be the starting point guard and one of the leaders in the offense. He brought veteran experience and a scorer option behind Julius Randle.

For the Knicks, the season started with five wins in six games and they looked like a top team in the East with the third-best offense rating in the league. Since then, they have a 6-8 record and fell to 25th in offensive rating for November. 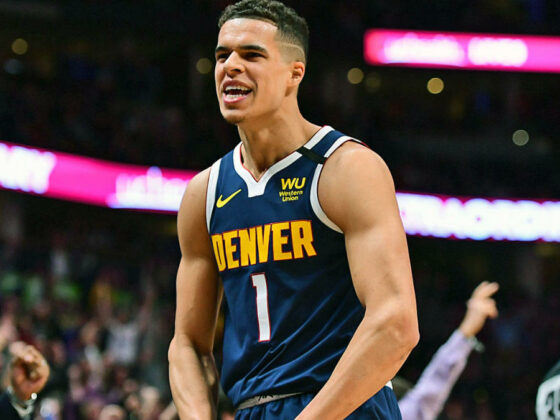 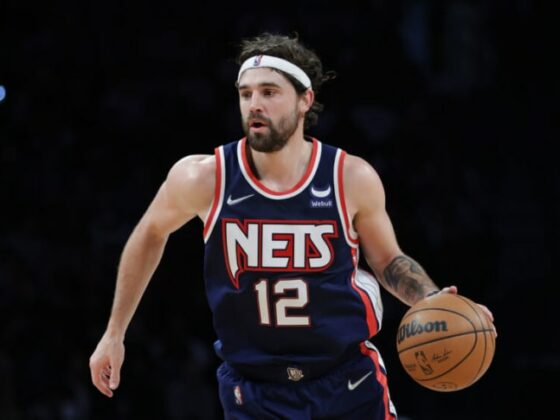