Kelow LaTesha issues a deluxe version of her 2019 project TSA.

Her song “The Real Deal” on the original version of TSA was featured on Def Pen’s list of top hip-hop songs by women in 2019. 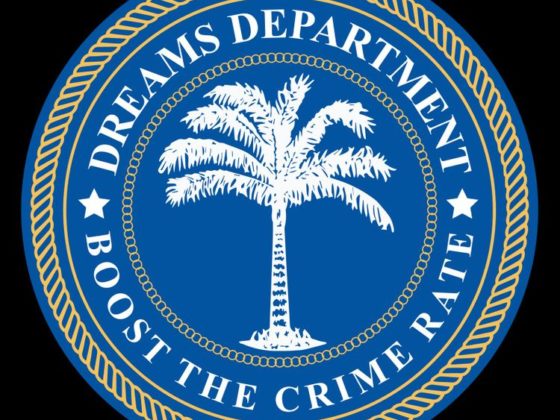 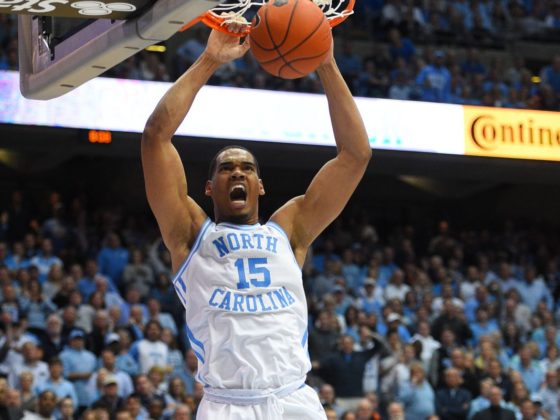