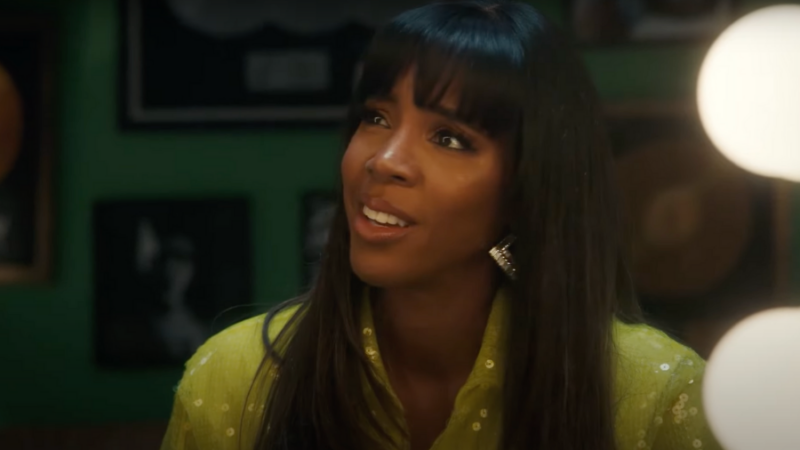 Kelly Rowland is set to appear alongside Queen Latifah on this week’s episode of The Equalizer. An exclusive clip from CBS reveals that Rowland will play the role of Misty, a successful singer who abruptly announces her retirement from the music industry.

“I love the fans so much. They’re the reason I’ve come this far and that’s why I wanted them all here today. Years ago, I was discovered on this very stage,” Misty, played by Kelly Rowland, tells her fans after performing a track called “Paradise.”

“So, it’s fitting that my performance tomorrow night will also be my last.”

Rowland and Latifah may be appearing on The Equalizer together for the first time, but it is not their first time on screen together. Way back when, Rowland appeared alongside Robyn McCall on The Queen Latifah Show. Now, they’ll have an opportunity to run it back on Sunday at 9 p.m. EST. Check out the sneak peek from CBS below. 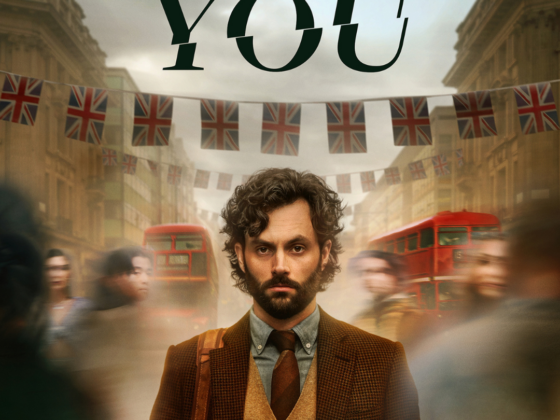 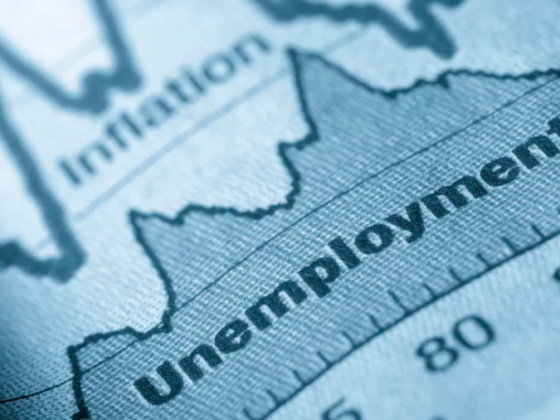