Pittsburgh Panthers quarterback Kedon Slovis has announced he intends to enter the transfer portal. This will be his second time transferring after he began his career with the USC Trojans. His experience as a starting quarterback should have several programs interested in his services as a starting quarterback. His season with the Pittsburgh Panthers did not go quite as expected and it seems he is looking for another change of scenery. Slovis transferred from the USC Trojans after the program hired Lincoln Riley who brought in Caleb Williams to be the starting quarterback. Slovis should be a graduate transfer with one remaining year of college eligibility.

In his career with the USC Trojans and Pittsburgh Panthers, Kedon Slovis completed 836 passes for 9,973 yards, 68 touchdowns, and 33 interceptions. He did not record a rushing touchdown in his four seasons with the two programs. Slovis has played significantly worse in his second, third, and fourth seasons compared to his freshman year. Still, with his experience, there should be several top programs that are at least interested in his services next year. Slovis will have some time to weigh his options and look for his next team for his final college football season. 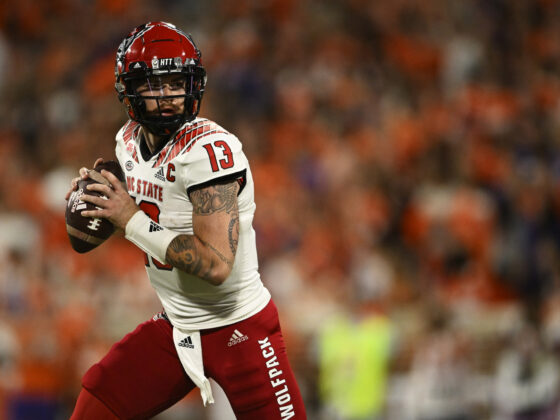 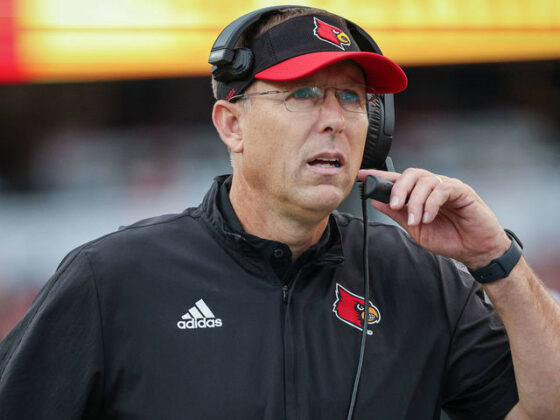