North Carolina State Wolfpack quarterback Devin Leary has announced he intends to enter the transfer portal. He will spend his final season of college football with another program. The experienced quarterback spent five seasons with the Wolfpack and has one final year of eligibility remaining. This season his year was cut short after he tore his right pec on October eighth against the Florida State Seminoles. While with the team Leary set a few records and got close to a few more. There should be several teams interested in his services.

In his career with the North Carolina State Wolfpack, Devin Leary completed 568 passes for 6,807 yards, 62 touchdowns, and 16 interceptions on 944 passing attempts. He also had five rushing touchdowns in his career with North Carolina State. In 2021 he broke Phillip Rivers’ school record for most passing touchdowns in a season. He also finished fourth all-time for career touchdowns in the history of the program trailing only Phillip Rivers, Russell Wilson, and Mike Glennon. While his landing spot is uncertain he has already been linked to the Missouri Tigers, Rutgers Scarlet Knights, and Notre Dame Fighting Irish. His next team will be lucky to have him for his final season. 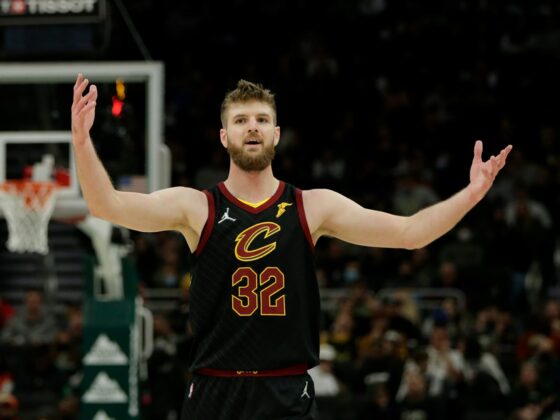 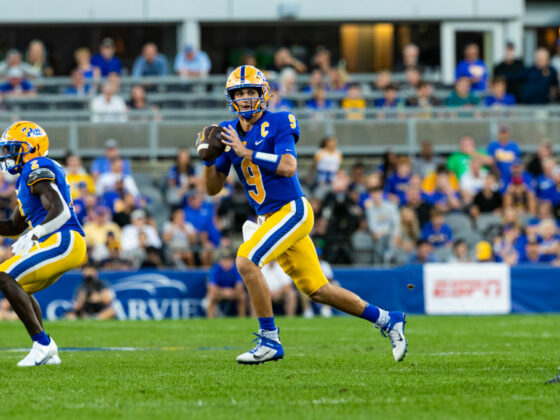