In three seasons with the Michigan Wolverines, Cade McNamara completed 267 passes for 3,181 yards, 21 touchdowns, and seven interceptions on 423 attempts. He also rushed the ball 46 times for three yards and two touchdowns. The majority of his numbers came last year in his second season where he helped lead the Michigan Wolverines to the College Football Playoffs. Iowa is hoping he can capture some of that success and breathe new life into the team’s struggling offense. There is no word if current Iowa quarterback Spencer Petras plans to return to the roster for his additional year, but if he does he could provide competition for the starting job. He could also not return to college football or decide to transfer. 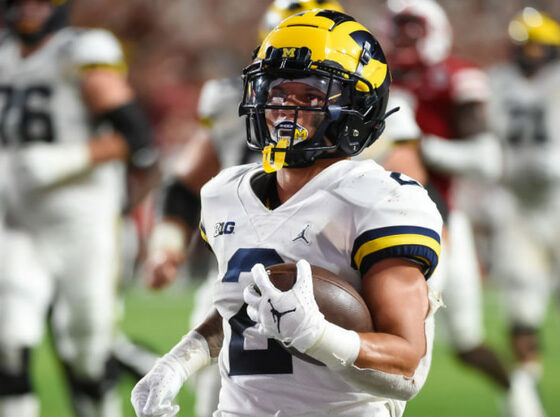 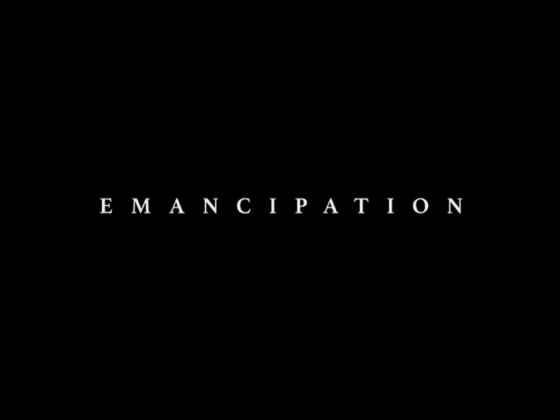