For years, Kaytranada has produced quality music that makes listeners want to stand up and dance. From “Be Your Girl” with Teedra Moses to “Glowed Up” with Anderson .Paak, he has carved out his own lane as one of the most talented artists in today’s landscape. Over the years, he has racked up plaques and nominations from various award shows, but this week he took another step in his career.

Kaytranada has an opportunity to bring home one more Grammy Award today. He is also nominated in the “Best New” artist category alongside Chika and Doja Cat. 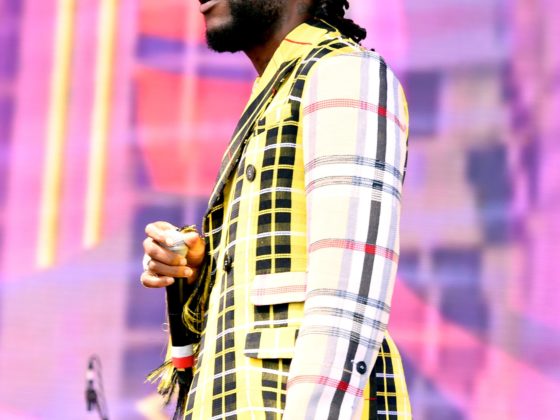 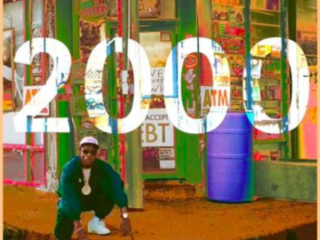 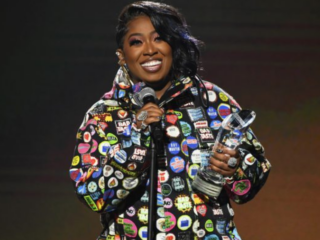 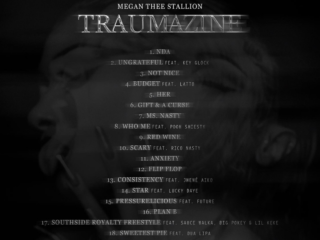 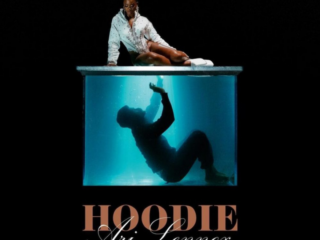