Back in November, Kaytranada tweeted the project was done with nothing else. Fans immediately flooded the replies requesting details. Now, the Kaytranada-hive can countdown just a few days until his second album becomes available.

The sophomore effort follows up Kaytranada’s 2016 debut 99.9%.  Ahead of the album’s release, Kaytranada drops off the first single 10% featuring Kali Uchis.

BUBBA officially releases Friday, December 13, 2019 and features Tinashe, SiR, and GoldLink who have all also released projects this year. The guest-list continues to include Pharrell, Mick Jenkins, Estelle and more. 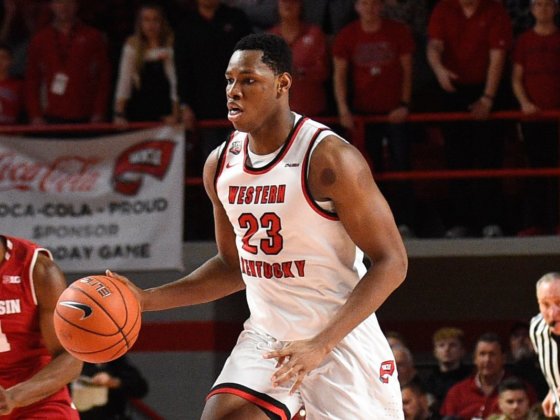 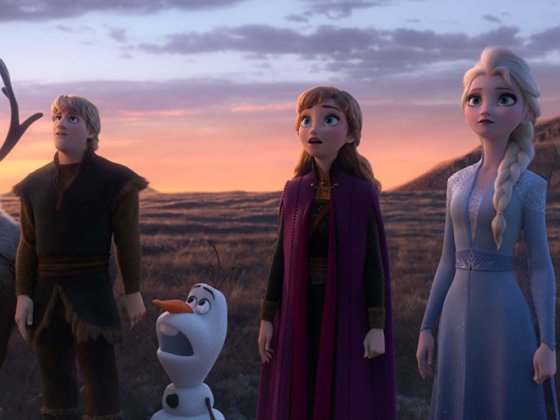 Box Office: ‘Frozen II’ Dominates A Quiet Weekend Before the Holiday Blockbuster Season Picks Back Up