In addition, Kaytranada will do a special show in Los Angeles, California on August 24 as part of the 2021 MLS All-Star Weekend. He will perform alongside Big Boi at The Torch, located at the Los Angeles Memorial Coliseum.

“I am a big Atlanta United fan so I’m excited to be performing at the MLS All-Star Concert presented by Heineken® in Los Angeles in a few weeks,” Big Boi said about his upcoming show with Kaytranada.

“It’s going to be a good time and I’m pumped to share some of my new music live with my fans.”

Tickets for his show in Los Angeles are available for $15, but the tickets for his fall tour will cost a bit more. Check out the full list of tour dates below. 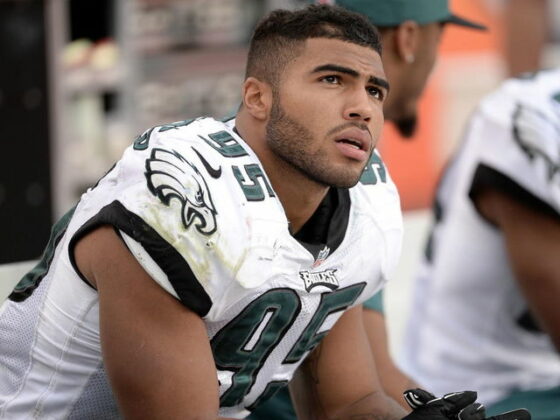 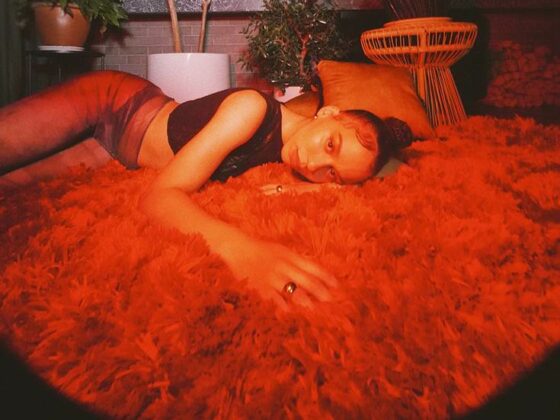