Last month, two-time NBA Finals MVP Kawhi Leonard filed a lawsuit against Nike claiming they had copyrighted his “Klaw” logo without his permission. Now, multiple reports, including that of Ben Rohrbach from Yahoo Sports, state that Nike is filing a countersuit against Leonard. From Rohrbach’s report:

“Leonard’s seven-year partnership with Nike ended last year, and he has since signed an endorsement deal with New Balance. Nike filed its copyright claim for the logo in 2014, before the logo was unveiled. According to court documents obtained by multiple media outlets on Thursday, Nike said Leonard “fraudulently claimed to be the author and sole owner of the Claw design” in his own 2017 copyright filing.”

Kawhi Leonard is coming off his high profile free agency move to the Los Angeles Clippers following winning an NBA Championship in his lone season with the Toronto Raptors, during which he was at the helm of the team’s success.

Last season, Leonard helped the Raptors to a 58-24 record in the regular season, second place in the Eastern Conference, averaging 26.6 points, 7.3 rebounds and 3.3 assists in his 60 appearances, as Toronto claimed its first NBA title. The Clippers will hope that Leonard can continue his championship ways as he teams up with Paul George in Los Angeles next season. 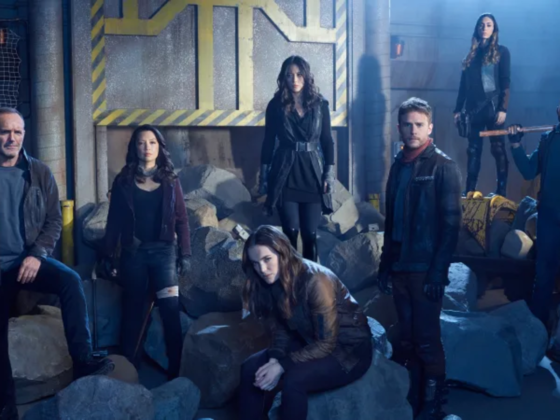 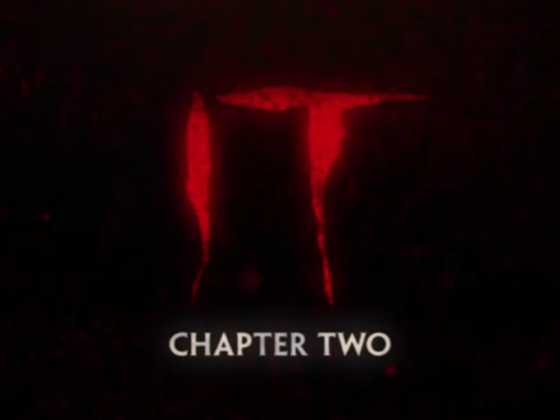