After acquiring Paul George in a trade, Kawhi Leonard has signed a 3-year deal that is worth $103 Million with the Los Angeles Clippers, according to Shams Charania from The Athletic. The deal includes a player option for the third and final year of the contract.

With the deal being three years, Leonard managed to align the length of his contract with George’s contract. Both players will have a player option for the 2021 summer, allowing them to become free agents or stay with the Clippers for the final season of their contracts.

With the signing being official, the team released a press statement where the Clippers President of Basketball Operations Lawrence Frank praised Leonard’s game and reassure their fans that they are going to compete for a championship.

“We are grateful and honored that Kawhi Leonard has decided to come home and join the L.A. Clippers. Kawhi is a peerless two-way player, a relentless worker and a natural fit for the serious, professional culture our group has established… Having him on our side is a tremendous privilege and a massive responsibility, one we will take very seriously. His expectation and ours is to contend for championships.”

Kawhi, who is a two-time champion and Finals MVP, lead the Toronto Raptors to their first NBA Championship. In his only season with the Raptors, he averaged 26.6 points, 3.3 assists, 7.3 rebounds, and 1.8 steals in 34 minutes per game while shooting 37.1 percent from the three-point line. 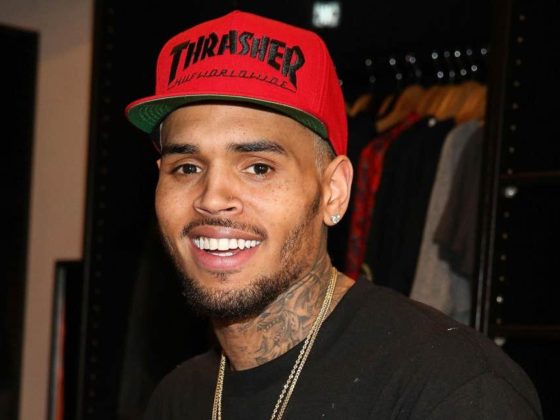 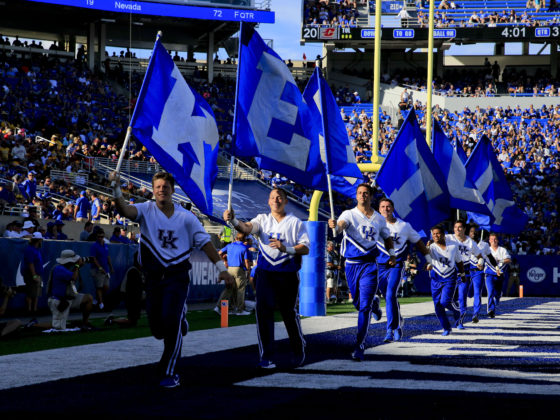