Nearly six months to the day after she earned a split decision victory against Amanda Serrano, Katie Taylor has returned to the ring in emphatic fashion. The undisputed lightweight champion earned a lopsided decision victory against Karen Carabajal on October 29 at the SSE Arena in London. In favor of Taylor, all three judges turned in the following scores: 100-91, 98-91 and 98-92.

After securing the victory, Katie Taylor’s lead promoter, Eddie Hearn, looked ahead to the future. According to Hearn, an opponent has not yet been determined, but Taylor is looking to fight in Ireland next year.

“It has to be Ireland next,” Hearn said, per Boxing Scene.

“Whoever it is, wherever it is, it has to be Ireland. It is time to give Ireland the sporting night they will never forget.”

Hearn was not the only person to discuss Taylor’s future following her most recent victory. This afternoon, Amanda Serrano also congratulated Katie Taylor and hinted at another fight with the undisputed lightweight champion. 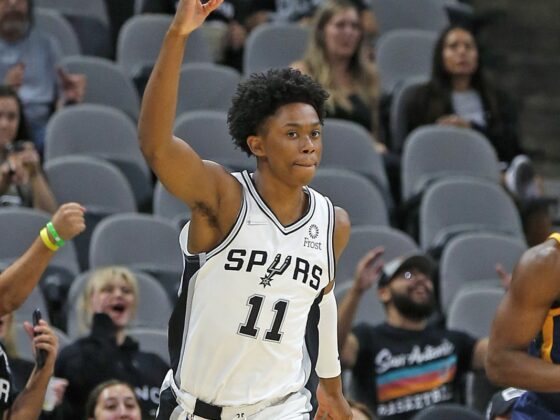 Josh Primo Accused of Exposing Himself to Women