In a series of tweets, Katie Nolan has confirmed that she will be leaving ESPN this fall. Nolan did not reveal what led her to leave the network, but she did thank her soon-to-be former coworkers for their support.

“I’ve thought about sending this tweet for weeks and I still have no clue how to make it not make you all roll your eyes. Alas: the obvious thing has happened. I no longer work at ESPN. I’m really grateful for my time here. I made incredible friendships and valuable mistakes,” Nolan tweeted.

“For the sake of brevity I’m gonna handle most of my thank yous via text, but I do want to publicly sing the praises of Ashley Braband, a woman who made a lot of personal sacrifices in service of ESPN and myself, and who may never know how much that means to me. Lastly, to the most beleaguered podcast fans in the game: Thank you, for all of it. Seeing you be decent and hilarious with each other online is the best evidence I have that I’m on a path worth walking. You rule. If you’re still here when I get back, I won’t forget that.”

Nolan joined ESPN in 2017 after a successful run at FOX Sports. While at the worldwide leader in sports, she hosted the Sports? podcast and Always Late With Katie Nolan. Adding on, she regularly appeared on Highly Questionable.

Nolan has not revealed where she plans to head next. 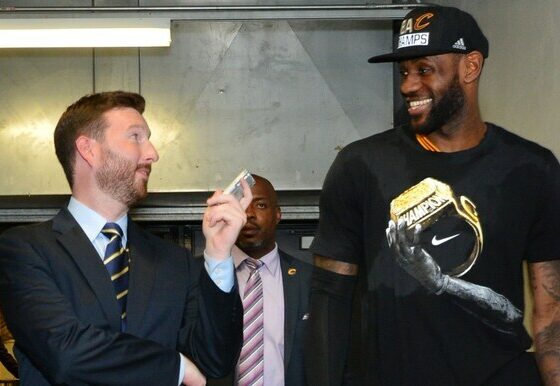 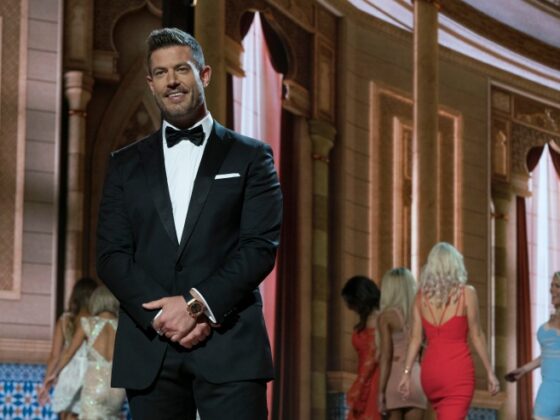