Malika Andrews has been named the host of ESPN’s daily basketball show, NBA Today. Each day, Andrews will sit down with ESPN’s band of commentators as well as top players around the league to discuss the NBA’s biggest and most pressing stories. At 26 years old, Andrews is the youngest broadcast journalist to take on such a role with the company.

“NBA Today will provide in-depth, comprehensive daily coverage of all aspects of the NBA. Malika, who is a phenomenally talented commentator, will run point on a show that will feature a vibrant cast of expert analysts who all offer distinct perspectives on the game. Through the contributions of our wide array of NBA reporters, the show will be both newsy and timely with an eye towards the biggest games around the league that day,” ESPN executive David Roberts said.

“It’s an incredible time to cover the NBA – a league that is full of characters and stories that have resonance far beyond the sports world. Our goal every day is to deliver information and analysis to our viewers that can’t be gleaned anywhere else. I’m so excited to showcase the league and the talented reporters, analysts and insiders on our team,” Andrews added. 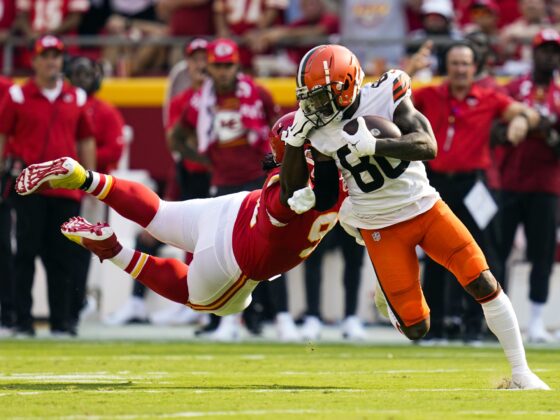 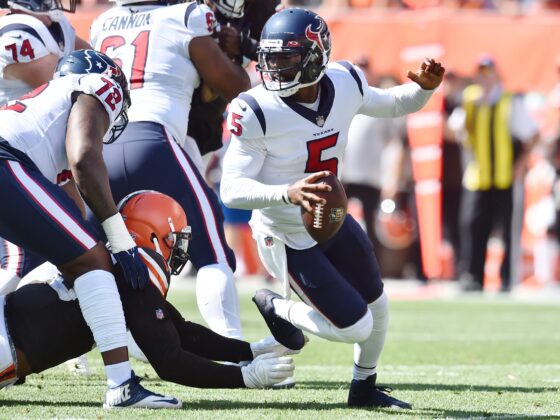