Kareem “Biggs” Burke has returned to the music business.

An exclusive report by Billboard, Kareem “Biggs” Burke is returning to the music industry with the signing of musician SAINt JHN, to his Circle of Success Management Company.

According to Billboard, new signee SAINt JHN has written songs for many artists including Usher, Jidenna, and dvsn. He released his debut album Collection One in 2018.

An “impromptu listening session” of SAINt JHN’s music is what led Burke to meeting and signing the artist. He told Billboard,

“The night [Roc Nation co-founder Tyran Smith], played a preview of SAINt JHN’s new album, I drove home listening to Collection One and had an immediate sonic connection to his music.”

He concluded, “he will be the next biggest artist and brand in the world.” 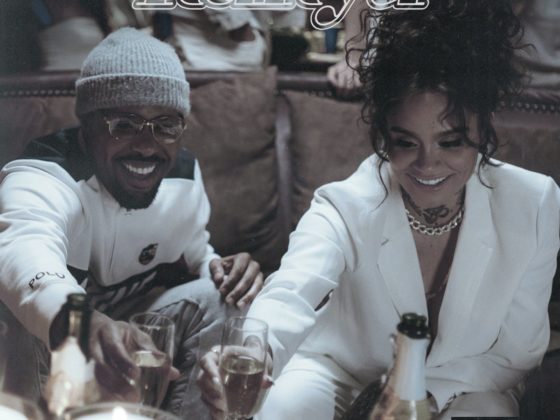