Former Scandal star Columbus Short and Hip Hop Mogul Dame Dash will be collaborating a lot in the next couple of years. Both of their production companies announced they will be partnering on multiple TV & Film projects.

Time for us to take matters into our own hands and create our own Hollywood with our own money…all we need to do is stick together… @officialcshort is one of the most talented actors i have ever worked with… I’ve already shot 2 movies with him… the list and @shotforjustice ..he shows up on time he’s always with his family…works with his woman @aidaa006 and he laughs at the bubblegum shit and keeps it pushing .. now we’re linking up to produce some films and all type of creative shit on a professional level @damedashstudios #staytuned #allweneedisus #oscartime thank you @variety for the write up! #ActionsSpeakLouderThenWords

Variety broke that Dash and Short will be working on multiple different projects and the stories certainly garner some attention.

Current projects include “The List,” “A Shot For Justice” and “Black Dots,” a story written by Short and the late Lee Thompson Young about a group of high school outcasts who take their school hostage. Short and Dash are also collaborating on “Ellis D,” a biopic on Major League baseball player Dock Ellis, who’s best remembered for pitching a no-hitter while under the influence of LSD

Other than Scandal, Short has worked on projects like ‘Stomp The Yard’ and ‘True To the Game’. While Dash has also has spent a fair share of his time producing movies as well. Films that are deemed classics in Hip Hop culture like ‘Paper Soldiers’ and ‘Paid In Full’. Their repitoire has us less-than-concerned about their ability to produce great content. 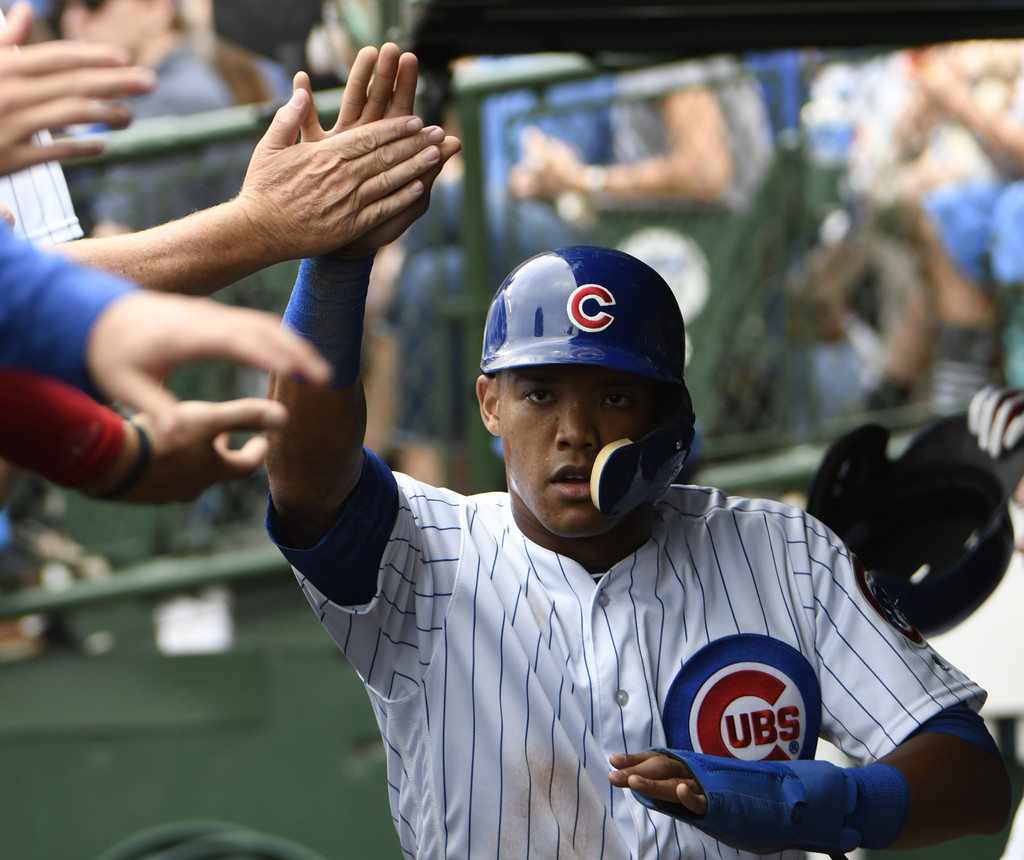 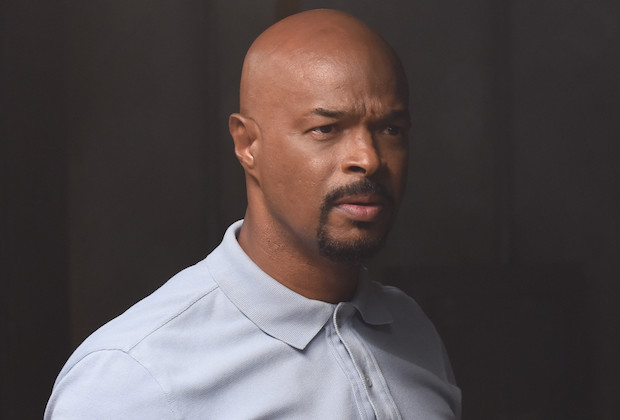