Kanye West is a man of many words and he has no problem sharing his thoughts with the world. For a good portion of the past year, we haven’t hear much from the superstar, but taking his talents back to social media, along with music, his name is back on everyone’s tongues.

Sharing his new “Wash Us In The Blood” release a few days back, it was the mogul’s announcement that he would be running for President that sent people into a frenzy.

We must now realize the promise of America by trusting God, unifying our vision and building our future. I am running for president of the United States ??! #2020VISION

Not specifying if he would be a candidate for 2020’s election or sometime in the future, for those who are up in arms, some relief can be given as the Yeezus creator has not officially filed to enter the race, according to CNN. Among an important list of qualifications to run for President, one must also register with the Federal Election Commission.

While some feel that Kanye is 100% serious, others are guessing that the announcement is a means of garnering attention for a new album that he will be releasing in the near future. Regardless of which side your opinion may fall on, Yeezy hasn’t lost his touch of simply capturing the attention with his words.

We’ll surely keep you updated as this is likely not the last time we’ll be hearing of Kanye’s presidential plans. 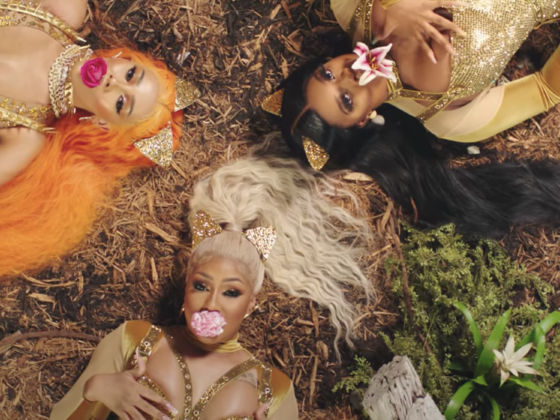 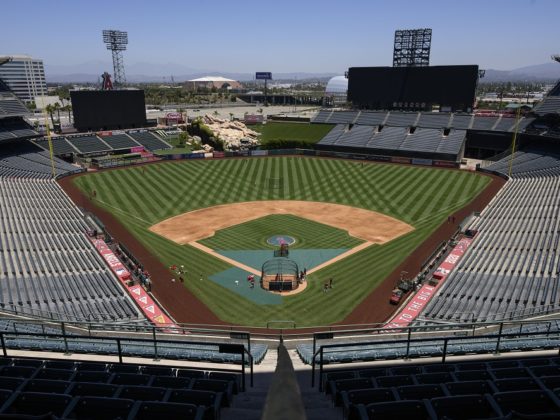