Fun times almost always surround the music when it’s comes to Kanye West. The superstar, who has changed his musical tone over the past few years is back to give us something new with “Wash Us In The Blood.”

Being over two years since the “No Mistakes” rapper released his Ye album and less than a year since the release of his Jesus Is King studio effort, it’s fair to say that Kanye never left. Fresh off the announcement of his 2021 partnership with Gap, there’s so much in store for fans of Mr. West.

Zoning in on the music, if you’re expecting a full blown Gospel sound with “Wash Us In The Blood,” Kanye ventures away from that style of production and laces the track with something that could fit on his The Life Of Pablo LP. Catchy, in true Kanye fashion, the record shouldn’t run into any hurdles in potential consumption from fans and critics alike. If that wasn’t enough, the record goes on to feature Travis Scott.

Accompanied by the record’s music video, get your blessing with “Wash Us In The Blood,” below. 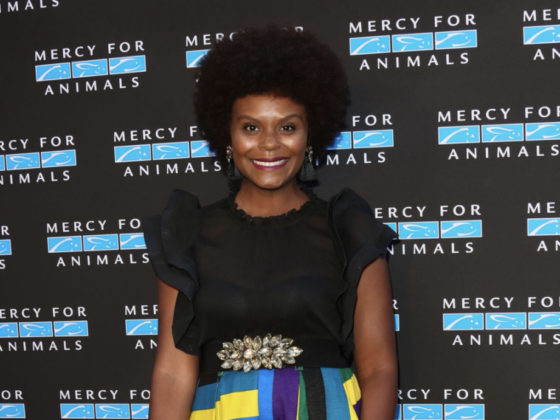 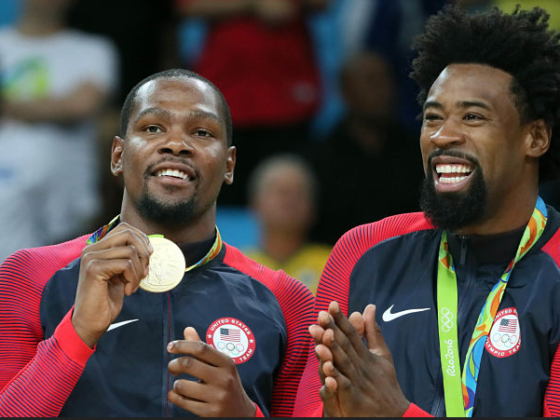