It’s been nearly six-year since Kanye West and company put out the first collaboration project from the G.O.O.D Music camp. Since then, Big Sean has released two albums and a flurry of mixtapes, Teyana Taylor has steadily released a body of critically acclaimed music and yet, nothing has compared to the run that G.O.O.D Music is currently on. Beginning at the end of May, Pusha T captured the attention of the music industry with the release of Daytona and “The Story of Adidon“. Immediately following Pusha T, Kanye West released Ye, which is on track to be the number one album in the country this week. This week, G.O.O.D Music is back with another project.

Kid Cudi and Kanye West have teamed up for their first ever collaboration project, Kids See Ghosts. Similar to recent G.O.O.D Music releases, the collab album is seven tracks long and comes equipped with features from Louis Prima, Pusha T, Ty Dolla $ign and Mos Def. Alongside Kanye West, the project features production from the likes of Andre 300, Dot Da Genius, Andre Dawson, Mike Dean and Plain Pat. While the project is short, it touches upon topics such as love, mental health, and family. Standout tracks on the project include “4th Dimension”, “Fire” and “Free”.

Much like Daytona, the project is well put together and thoughtful. It will be interesting to see how the album is received, but it appears that Mr. West may have another number one album on his hands. Check out the full album stream above and come back next week for another G.O.O.D Music release. 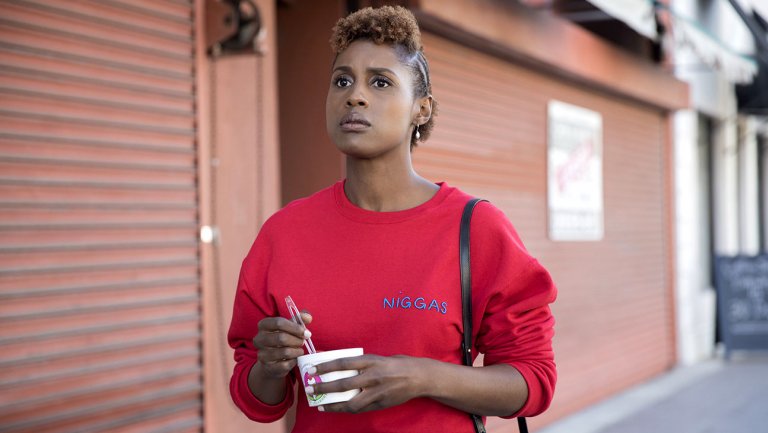 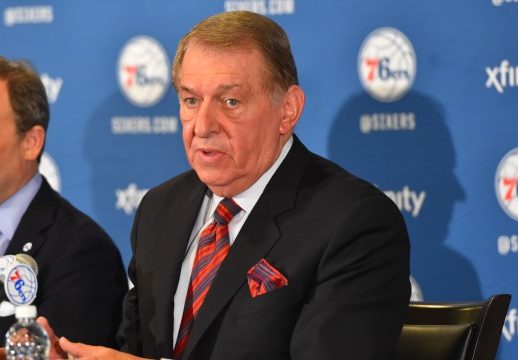