Kansas center Udoka Azubuike will miss the remainder of the season with a torn ligament in his right hand. Kansas announced this on Sunday following the injury occurrence during the week.

In a statement released Sunday, Head coach Bill Self stated the following: “Udoka had an MRI done this morning and the MRI revealed he tore the same ligament in his right hand that he tore in his left hand his freshman season, this occurred in practice on Friday and although the initial x-rays did not reveal the extent of the injury, the MRI did and it will require season-ending surgery. The surgery date will be set early this week. The doctors expect a full recovery and Udoka will be able to assume full basketball activities at some point this summer.”

A statement from Bill Self on the results of Udoka Azubuike’s MRI. #KUbball

In 9 games this season, Azubuike has averaged 13.4 points and 6.8 rebounds. This injury compounds a rocky year for the big man, as he missed 4 games in December with an ankle injury.

The Kansas Jayhawks opened conference play with a 77-60 loss to Iowa State. Now, the Jayhawks will need to defend the Big 12 title streak without the services of Azubuike. 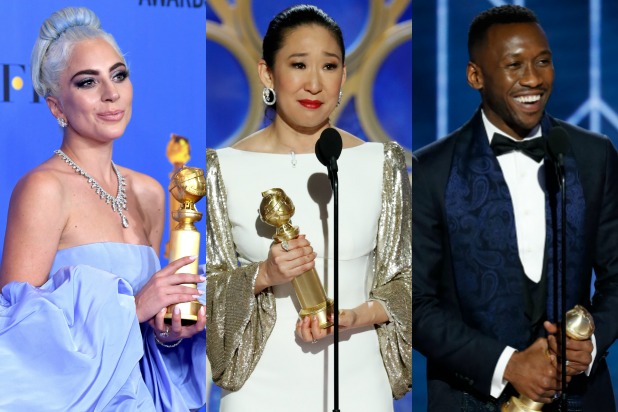 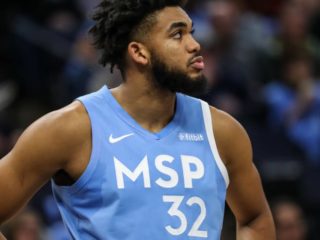