The latest edition of the Trials of Miles x CITIUS MAG meets, the Kansas City Qualifier, did not disappoint. The races were competitive, exciting, the atmosphere looked incredible and it was an improvement from the Texas meet. Not only were there some Trials and Olympic standards met, but there was also a national record set among a lot of other exciting results. Here is the Kansas City Qualifier recap.

Adding the 100m and 110m hurdles to the program for the first time was great. Christina Clemons showed out and ran a strong 12.64 to win over a talented field. She started out strong and powered through all phases of the race. Michael Dickson took the men’s 110m hurdles with a 13.38. That is faster than the US Trials Standard, but not quite the Olympic Standard of 13.32.

It was fun seeing officials and other individuals with their feet on the back of the blocks. The meet felt like a local invitational, but with some of the best athletes in the country. The setting of the University of Saint Mary was perfect.

The women’s 800m got the longer races started. Molly Sugnroue won a close race against Sadi Henderson. Sugnroue would cross the line in 2:04.33 while Henderson followed in 2:04.72. They missed the Trials standard of 2:02.50.

The men’s 800m was electric. There were collegiates, American pros, international pros, and a really great race. The 800 can be one of the best races to watch with the speed and suspense of the distance. Tonatui Lopez took out the race hard and would be followed closely by Air Force’s Michael Rhodes. Erik Sowinski, who took out with Lopez would fall into third three seconds behind the winner.

He lowers his Mexican National Record and gets the Olympic Standard in 1:44.40 to win the Men’s 800M!! #TokyoBound #KansasCityQualifier

While the 23-year-old currently held the Mexican National Record, Lopez would improve upon it with his strong 1:44.40. Watch for him to potentially lower his record again in Tokyo this summer.

The men’s 1500m produced another hotly contested race. Eric Holt of Empire Elite would hold of Brett Meyer down the stretch in a showing of strength and determination from both. This was my favorite finish of the night, you can see the two battle for every inch they could get. It was a shame one of them had to come in second.

Ayla Granados took the win in the women’s 1500m. She would run a 4:12.00 after storming to the finish with a strong kick over Mariah Kelly and Angel Piccirillo. The Hoka One One athlete was in disbelief after her performance. Watch her interview here.

Stay with it and your day will come when you’re not just among the pros but winning.

Defend the title. See you again May 21st in NYC. pic.twitter.com/8LeWGmoR4i

The men’s 5000m featured Sam Chelanga and former Kentucky Wildcats star, Jacob Thomson. In the end, Unattached athlete Zouhair Talbi took the win in 13:28.97. Chelanga finished in 2nd with a 13:36.39 while Thomson came in third eight seconds later in 13:44.80.

The men’s 3000m steeplechase Olympic standard race was a battle of two collegiates. Ahmed Jaziri of Eastern Kentucky and Ryan Smeeton of Oklahoma State went at it. Also, the steeplechase at night is the coolest thing in track and field. Followed by John Gay of Vancouver Thunderbirds, Jaziri would finish just ahead of Smeeton. His 8:32.92 wasn’t good enough for the Trials standard of 8:32.00, and well behind the Olympic standard of 8:22.00. The finish was impressive though!

What a finish! With four men in it over the final water jump, Ahmed Jaziri motors over the final barrier to take the victory in 8:32.92 ?#KansasCityQualifier pic.twitter.com/fkr4BVV9Z9 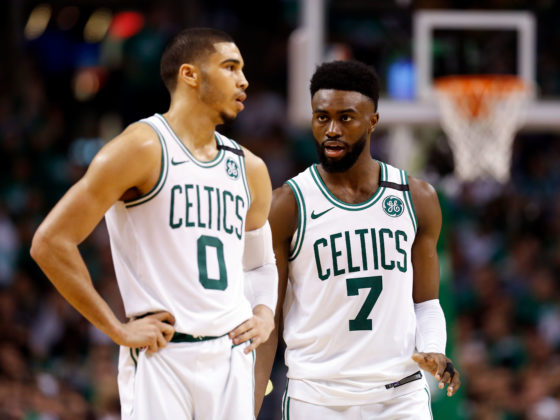 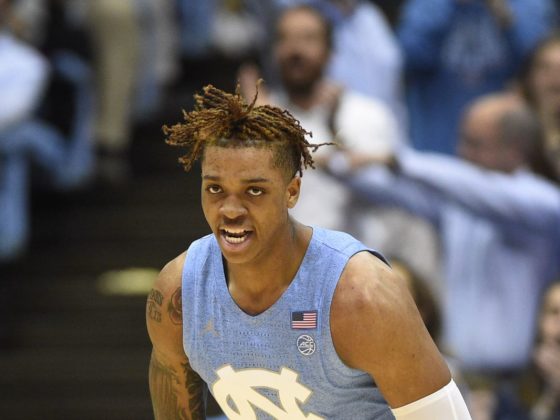